Rethinking the World: 20 Questions You Need an Answer To

Muir, Roosevelt and the Camping Trip that Saved Nature in the U.S.

The Enigma of the Mayan Ballgame, Ancestor of Our Ball Sports

Until the Spanish conquistadors landed on the American continent, Europeans had never seen anything like that sport played with an elastic rubber ball and which pitted two teams against each other. They were so impressed that they sent a delegation of players to Spain for an exhibition before the court of Charles V. The sport in question, called ōllamaliztli by the Aztecs and known today as the Mesoamerican ballgame, already had a long tradition throughout Mesoamerica at that time. Its origin dates back to the second millennium BC, making it the oldest known team ball sport, and it is therefore considered the forerunner of all modern ball sports. It is also the longest lasting as a version of it is still played today. A recent archaeological discovery provides new data on its origin.

In its most widespread version, known and represented in the indigenous iconography, the game of ōllamaliztli involved two teams facing off in a court specifically designed and built to host these games, flanked by two high walls and with a vertical stone ring on the wall: the objective was to pass the ball through the ring, or just hit the ring with the ball, using only the shoulders or hips to propel the ball. 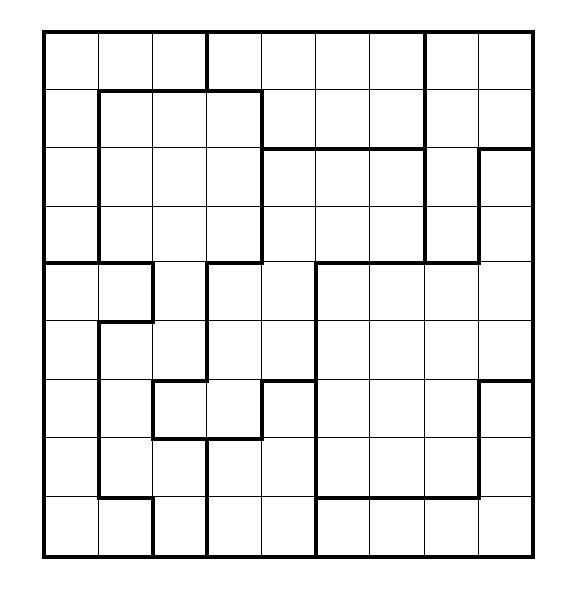 The so-called “ballgame” is one of the most characteristic and identifying features of pre-Columbian Mesoamerican culture—a region that includes present-day Guatemala, Belize, much of Mexico and western Honduras and El Salvador. Until recently, the ballgame was considered to have originated in the area of the Gulf of Mexico and the southern Pacific coastal regions during the second millennium BC and reached its full development in the Classic period of the Mayan Empire. Hence it is also known as “Maya Ballgame”.

This hypothesis was based on the fact that most of the more than 2,300 playing courts discovered to date are located in coastal territories. What is more, many of them are dated to the first millennium AD, in the mentioned classic Mayan period. However, the recent discovery of two ball courts indicates that the origin of this game is much less clear. The oldest of these two courts, dated to 1374 BC and located at the Etlatongo site (in the mountainous region of Oaxaca) questions this hypothesis and suggests that when the Maya had not yet constituted a true empire, the populations of the interior were also contributing to the development of the ballgame.

The playing court and the rules

Although many games with balls were played in Mesoamerica with different rules, the so-called ballgame refers specifically to the version that was played with a rubber ball, on a court designed and built for that purpose. Although its dimensions varied from one to another, the court always had a long central playing alley and two zones or islands at the ends and where the central area was flanked by two stone walls that in many cases also served to support some platforms from which the spectators could follow the progress of the game. In other words, it was already a mass sport.

The rules of the game varied from place to place. For example, the Dominican monk Diego Durán documented that the objective in the Aztec version he witnessed was to keep the ball in play, without it touching the ground or exceeding the limits of the court, striking it with the shoulders and other parts of the trunk, but without the use of the extremities being allowed. In other versions, points were added when the ball hit or exceeded painted marks on the walls or end zones of the court. However, the best-known version was where the goal was to shoot the ball through, or make impact with, the vertical stone ring.

Much more than a sport

In reality, the ballgame was much more than just a sport for Mesoamerican societies. It bore a great symbolic charge. In the mythological account of the birth of the Mayan empire, the creation of the universe was the result of a match between the deities of the underworld and mortal heroes. Not only that, but it became a crucial element, a vertebral axis of the Mesoamerican empires with considerable ritual and political importance. Matches between teams from neighbouring towns served to settle territorial disputes and other confrontations. Even more remarkable, during ritual ceremonies it served to decide who would be sacrificed to the gods.

Brainteaser 2: A more complicated challenge, with the same goal and rules as the first brainteaser. 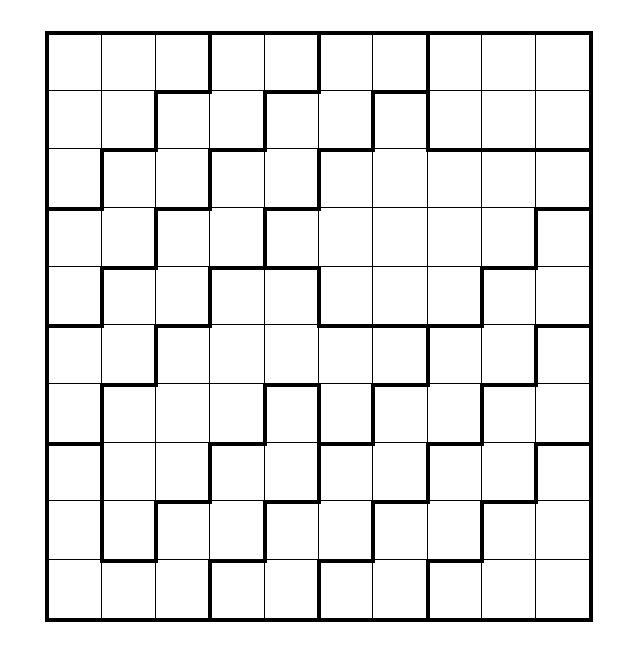 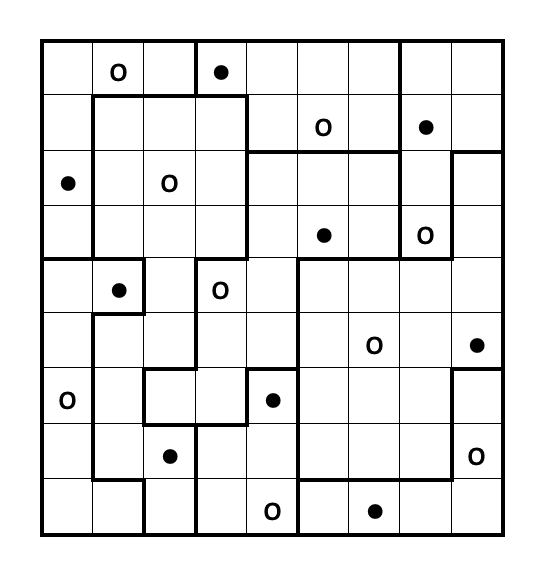 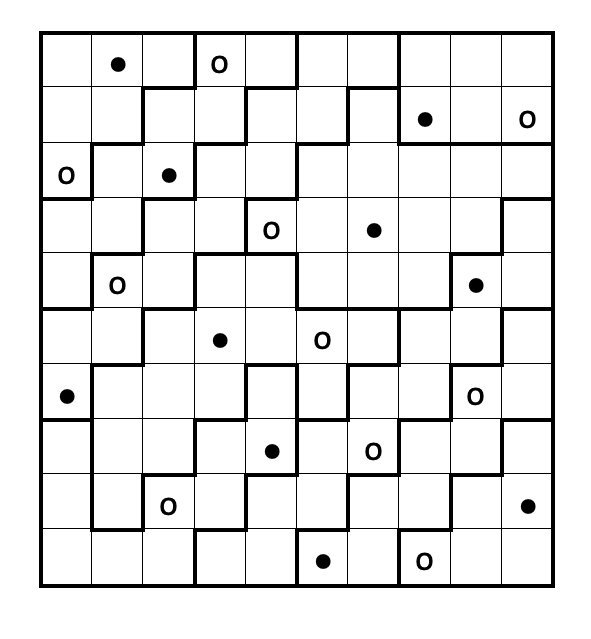 OpenMind
Start The Enigma of the Mayan Ballgame, Ancestor of Our Ball Sports