A Changing World: Life After COVID-19

How Much do You Know about the Space Race?

Sudoku From the Bees that Know How to Count

In recent years, scientists have learned a lot about the cognitive ability of bees. This has been a dose of humble pie for Homo sapiens and their brains with more than 86 billion neurons, because bees (with their tiny brains of less than a million neurons) are capable of completing complex mental tasks, such as simple arithmetic operations or communicating precise spatial-temporal information. In these tasks they are even capable of competing with animals we tend to classify as superior: birds, primates and even humans in their early stages of development.

The two most recent discoveries refer, firstly, to the finding that different species of bees have developed different dialects or versions of their communication dance adapted to their circumstances and environment. Even more surprising, perhaps, is the second discovery that bees are also capable of making numerical estimates. In other words, they can learn to compare small sets (of up to 6 units in the experiment that has demonstrated it) of different objects and assess which one contains more “units,” a skill called “numerical cognition.”

Brainteaser 1: Fill in each of the six white cells surrounding the grey ones with the numbers 1-6, so that: 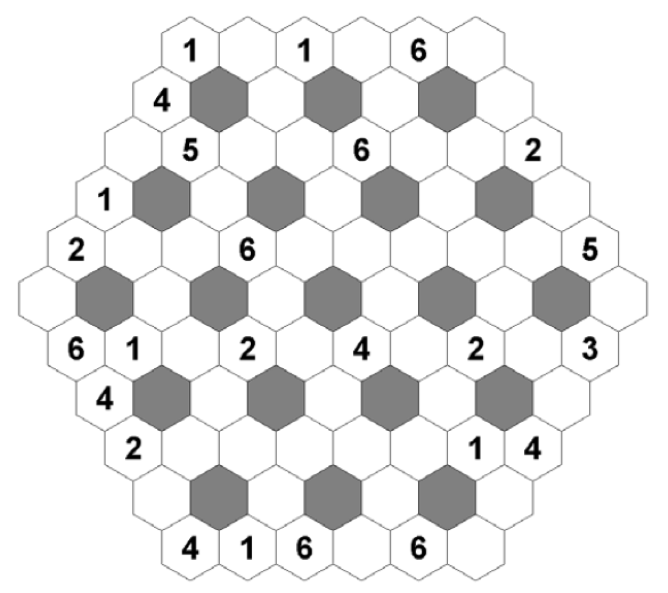 Until now, bees were admired for their elaborate social structure and their developed sense of democracy, for their engineering skills, which in the animal kingdom can only be matched by other social insects such as termites, not to mention beavers, and for their sophisticated communication system capable of accurately transmitting space-time information about a food source. They are able to encode the distance at which the food is found—and its direction in relation to the position of the sun in the sky—which implicitly also transmits the time of day when it is most accessible.

In recent years, however, researchers have discovered an unsuspected ability of bees to solve numerical math problems. This requires a sophisticated cognitive level, as it involves the ability to process mathematical rules recorded in long-term memory and, simultaneously, to handle information stored in short-term memory. This is precisely the type of problem that the science of comparative knowledge uses to test the learning and processing capacity of animals—the equivalent of an intelligence test, since they are not tasks or challenges that they face in their environment.

In this way, recently and in successive studies, it has been found that bees can learn to add and subtract. They can also learn how to obtain a reward and then inform their fellow bees how to do the same. And they can even understand the idea of zero, a concept that many young children find difficult to learn.

Brainteaser 2: A more complicated example of the special bee-hive sudoku with the same rules as in the previous puzzle: 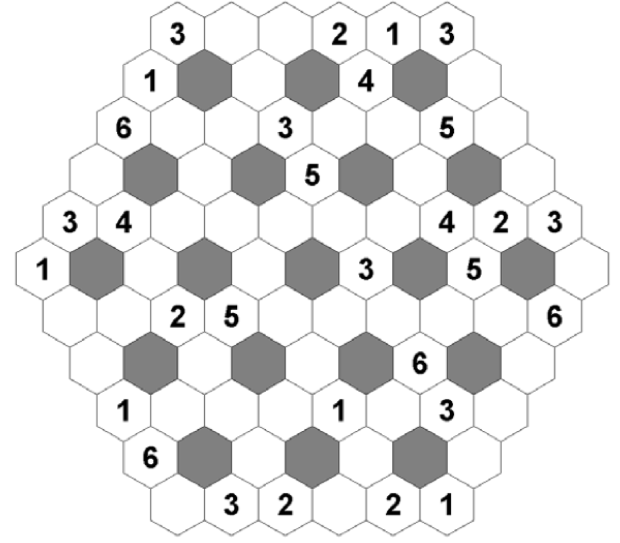 A brain to inspire artificial intelligence

If the cognitive ability demonstrated by bees is surprising, so is the application to which the researchers intend to apply it. It seems that although the bee only has a brain of less than a million neurons, it optimizes its potential by maximizing the number of connections between neurons. The goal is therefore to study how insect neural networks work in order to design more efficient computers and artificial intelligence systems. How? Instead of trying to increase computing power to deal with complex problems in a conventional way, researchers are looking to nature for alternative ways that only use a fraction of that processing power.

A concrete example of this is found in the study that is the starting point for this text. Until now, it was assumed that in order to deal with numerical estimates, a circular neuronal circuit was necessary involving four neurons, each one associated with one of these operations or mathematical rules: “equal to”, “greater than”, “less than” and “zero” or “nothing”. However, work with bees has led to the identification of a much simpler model, based on a single neuron and a branched or networked circuit of connections. 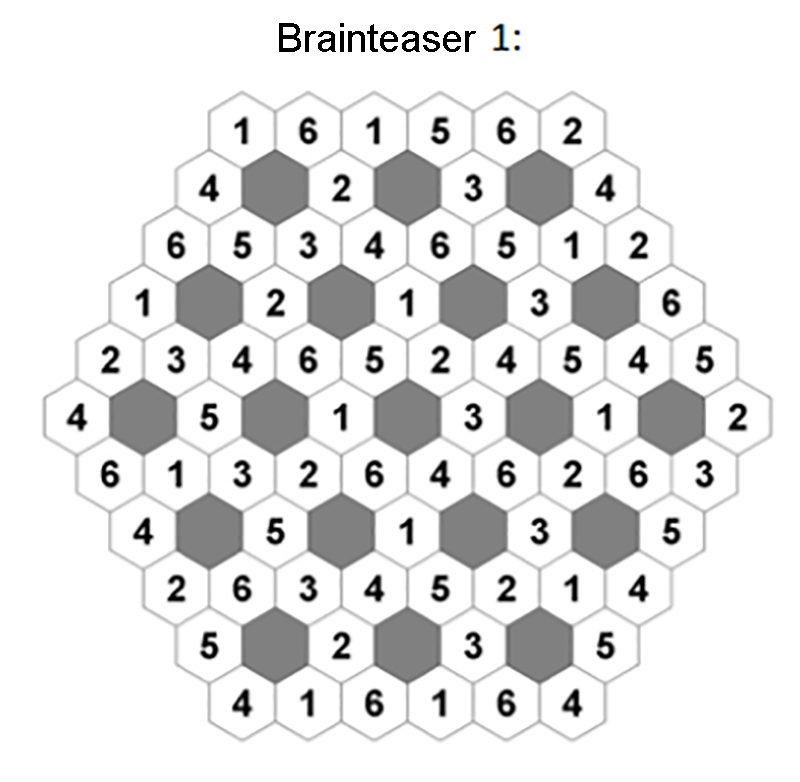 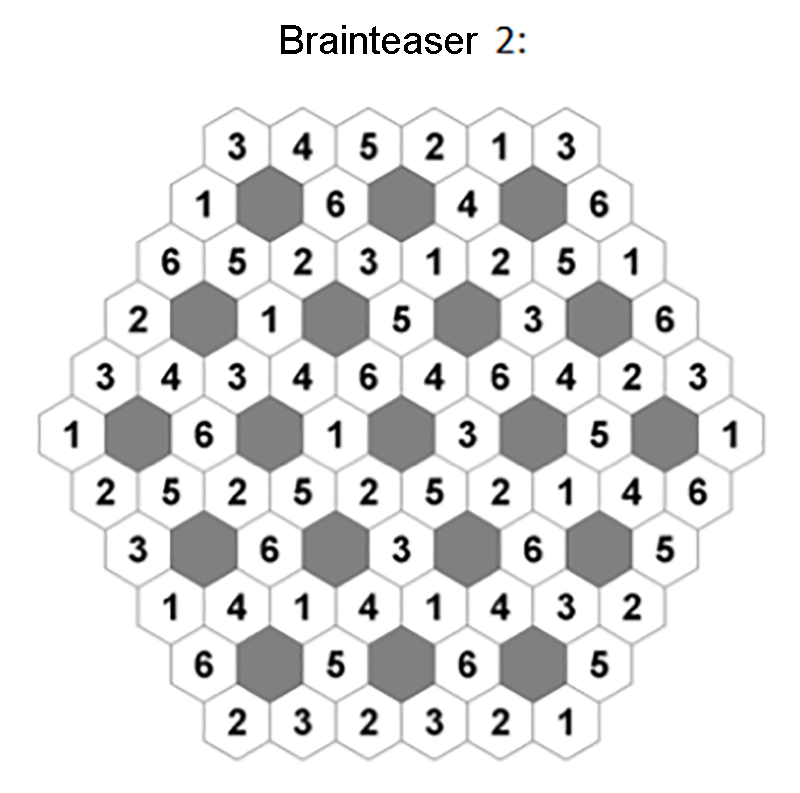 Microscopic Enemies: The Contagions That Threaten Us

Start Sudoku From the Bees that Know How to Count