A Neuro-Philosophy of Human Nature: Emotional Amoral Egoism and the Five Motivators of Humankind

The Piltdown Man: The Greatest Scientific Fraud of the 20th Century

The Challenge of the Energy Transition to a New Energy Model

Less Is More, a Strategy That Our Brain Overlooks

People are always proclaiming that “less is more”, but as much as we insist on repeating this like a mantra, the reality is that for most of us our default mode is to think exactly the opposite. When we have to solve a problem or a challenge, we opt for solutions that involve adding elements rather than eliminating them, even though the latter is more effective.

This has been shown by a study in which more than 1,500 participants had to come up with solutions to a number of practical, everyday problems. For example, how to improve the stability of this structure made of Lego pieces and, more specifically, the stability of the roof, supported by a single pillar located in a corner, with the proviso that each extra block incorporated into the structure would have an additional cost.

>> Before reading on, think about your answer.

Almost 90% of the participants chose to incorporate one or more pillars in the remaining corners, rather than simply removing the existing one and supporting the roof directly on the base, the best option from an engineering and economic point of view.

Through this and similar experiments, the study shows that our additive mentality limits and influences our ability to make the best decisions in real life. And the problem is not that we fail to see the advantages of the subtractive solution once it is presented to us, but that we find it exceedingly hard to even consider it beforehand, even when the instructions explicitly mention this possibility and even encourage it—or penalise an additive solution.

Those responsible for the study explain this tendency to think first about increasing and/or adding, rather than deleting and/or minimising, on the basis of several factors. The most important has to do with how our brains work: adding is a more intuitive and quicker mental process; it requires less effort and offers a more immediate solution and reward.

To see that this limitation is second nature to us, we need only consider how we mentally process a subtraction, for example 10 – 7. We solve it by “saying” that between 7 and 10 there are 3 (i.e. 7 + 3 = 10). In fact, when we learn to subtract, we use our fingers to add—by holding up—three digits when counting. This is so natural to us that a mathematical “method of complements” has even been developed that allows us to solve a subtraction by adding the complementary number of the subtrahend, under the premise that it is easier to add than to subtract.

Game 1: Remove two of the circles or balls from each of the following equations to make them correct. 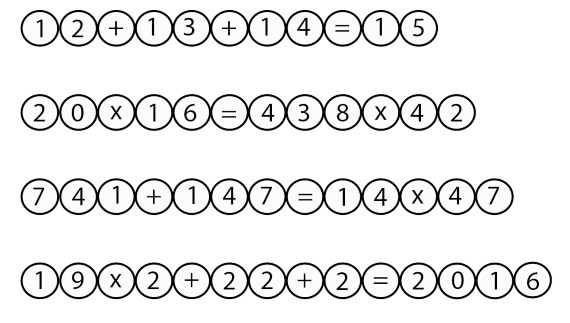 Subtracting is perceived as less imaginative

But in addition to this inherent factor, there are also other “external” or “social” conditioning factors that cause subtractive solutions to be less well regarded, as well as the fear of losing prestige and credibility for the proposer. It is assumed that they are less creative; restrictive (imposing limitations); and that they imply criticism of already existing solutions.

In another experiment in the study, volunteers were asked to suggest solutions to improve the design of this hole of miniature golf.

>>  We invite you to suggest an improvement before reading on. 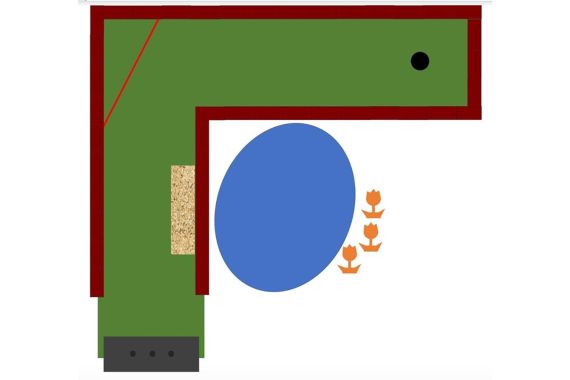 As expected, most of the participants proposed additive solutions, such as incorporating more obstacles and hazards. This is because solutions that involve eliminating elements were considered more boring, less attractive, unimaginative and undemanding by simplifying the course… (also perhaps reducing the number of strokes needed to complete it).

And then there is still the “weight of the past” which leads us to assume that if something has been put there, there must be a good reason for it. This factor was found in an experiment in which volunteers were asked to improve different cooking recipes. Participants were more likely to propose solutions that involved removing ingredients from less traditional recipes in order to incorporate atypical, exotic or unfamiliar ingredients.

The combination of all these constraints and limitations translates into a loss of opportunities when it comes to tackling real problems—from correcting a text or improving a cooking recipe to building a bridge. And, even more worryingly, it works against the increasingly urgent—for the survival of the planet—need for sustainability. As marketing experts at New York University point out, “our inability to consider that many situations can be improved by eliminating rather than adding increases the pressure on the environment.”

Indeed, our additive nature (and society) makes it extremely difficult to find the most sustainable alternatives, which in today’s overpopulated and overexploited world inevitably involve cutting back and limiting. In fact, it goes directly against the first principle or “r” of recycling: reduce. As a result, in the search for solutions for the growth of plastic pollution, new, more biodegradable polymers and new treatments to process them are researched rather than resolutely limiting their use; in the same way, new sources of energy are pursued instead of reducing energy consumption; new animal and plant species are introduced as potential sources of protein instead of reducing our protein consumption; or… there are plenty of examples.

Game 2: Eliminate some columns so that there is only 1 circle in each row. 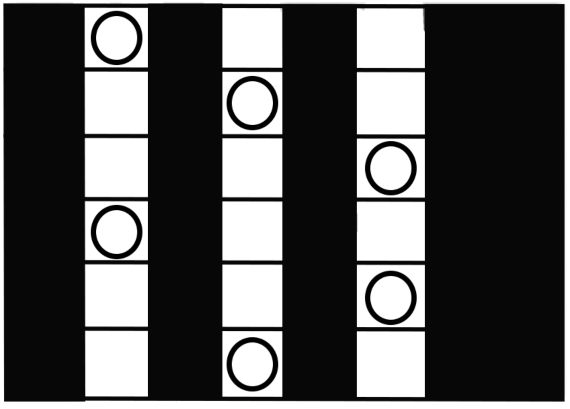 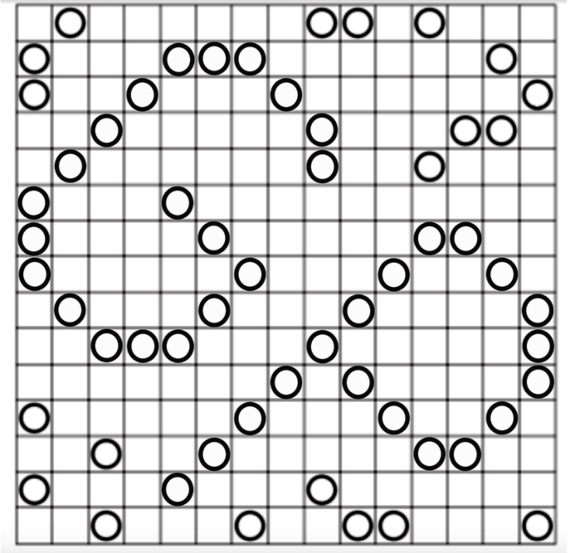 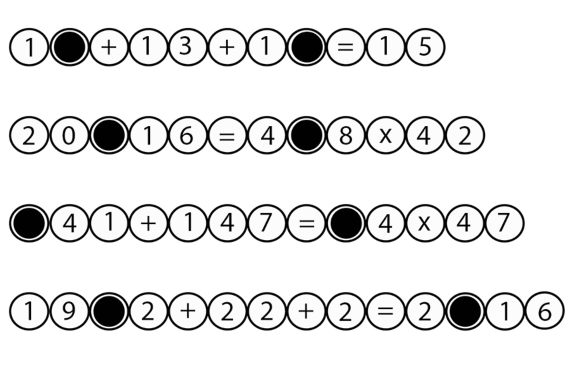 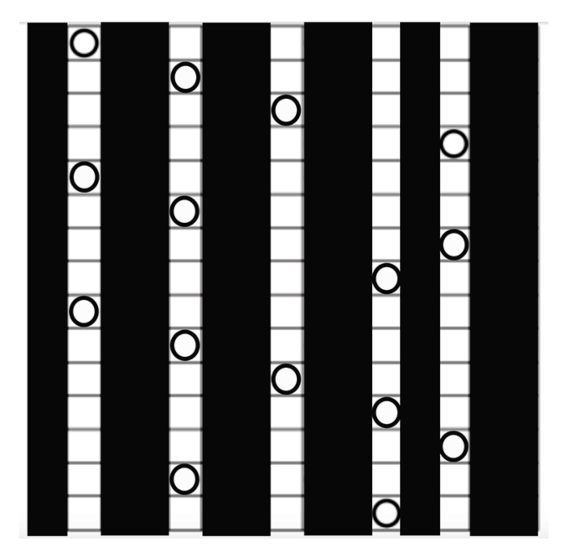 5 Alternatives for a Planet without Plastic