The Other Sources of Renewable Energy

One of the most fanciful and improbable anecdotes about Sir Isaac Newton is the one that suggests that he was the inventor of the cat door. This story takes us to a room at the University of Cambridge where the great physicist performed his experiments. Constantly interrupted by the scratches of his cats at the door, Newton supposedly asked a local carpenter to drill two holes in the door, a larger one for the mother cat, and another smaller one for her offspring.

It is also said that the smaller hole was never used because the little kittens preferred to follow their mother and pass through the one with the larger diameter. Whether true or legend, this story inspires this month’s puzzle.

Brain teaser 1: This door of the Newton residence conceals these six cat holes of different sizes. The objective is to find their locations in the door, taking into account the following:

Returning to Newton’s story, everything indicates that it’s an apocryphal invention: these primitive cat flaps —just a simple hole in the door— were already known in the era of the famous physicist. What’s more, there is no written testimony or document from that period that mentions that Newton had cats at some point in his adult life. Finally, and most revealing, the first known mention of this story dates from 1827, signed by one J.M. Wright, who in fact leaves the veracity of the story up in the air: “Whether this account be true or false, indisputably true is it that there are in the door to this day two plugged holes of the proper dimensions for the respective egresses of cat and kitten”.

Brain teaser 2: We are now approaching a second door of the Newton residence in which six other cat doors of different sizes are hidden. Again, the goal is to find their locations in the door taking into account the same rules as in the previous case. 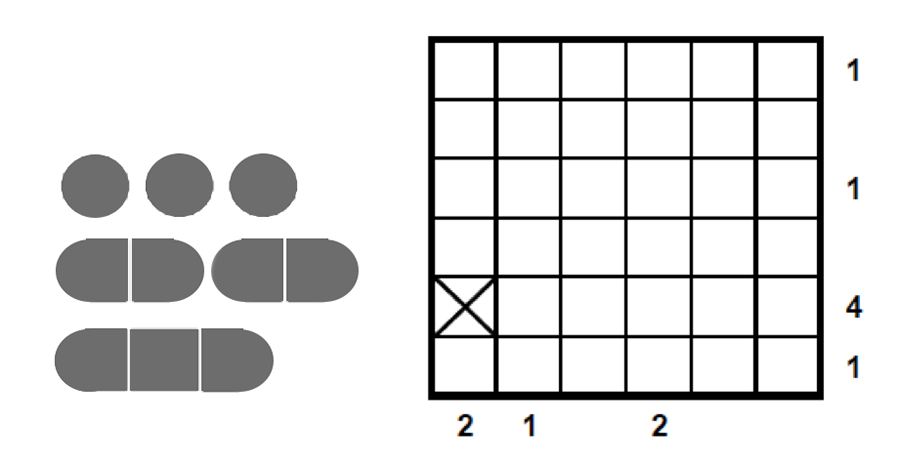 A story to humanise or ridicule Newton

Assuming therefore that it is an invented story, there are two main and opposing theories regarding its possible origin, or rather the reasons that could have led someone to spread it. One of them suggests that it could be an attempt to humanise the figure of the mathematician and physicist by presenting him as an animal lover with a special predilection (and concern) for the pussycat. In contrast, the other argues that the objective of this story was just the opposite, to ridicule the scientist by presenting him as a genius incapable or so distracted and abstracted in his thinking as not to realise that a single large hole was sufficient so that all the cats, big and small, could pass through.

Be that as it may, this legend places Newton as the inspiration for Schrödinger when it comes to enunciating his famous quantum paradox of the cat to illustrate and explain the indeterminacy of quantum physics. In the famous paradox, a cat is enclosed in a box with a radioactive material and a poison that is activated if an atom of this material decays spontaneously. The principle of quantum superposition suggests that until someone opens the box, the cat is both alive and dead, in a superposition of states. And in the same way, when opening the box to see the cat, the observer acts on the system, thereby affecting the result.

Brain teaser 3: Of course, this third and final door of the Newton residence also has six cat doors of different sizes. Find their locations in the door. 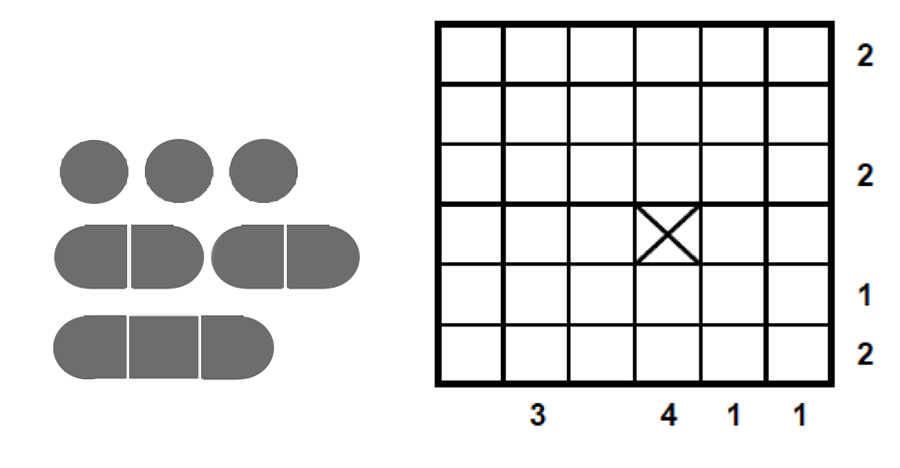 How Much do You Know about the Space Race?