This is How Artificial Intelligence Will Influence the Human Mind

The Great Barrier Reef: The Story of a Natural Wonder

A Challenge from Maxwell for Physics Demons

In 1867, the great Scottish physicist James Clerk Maxwell presented his demon, an imaginary creature that challenged the second law of thermodynamics, considered inviolable. 150 years later, physicists have finally demonstrated experimentally that Maxwell’s demon had a trick.

The most recognizable statement of this scientific principle says: “any spontaneous natural process evolves towards an increase in entropy.” In other words, it tends toward disorder, implying a loss of “useful” energy or, if preferred, a degradation of energy. To challenge this law, Maxwell put forward the following scenario:

Maxwell’s demon has not only inspired generations of physicists but has also provided the motivation behind this puzzle that converts the player into the demon of the following system: a board or grid in which there are 18 molecules and where the objective is to introduce order. This is achieved by placing the molecules in cells, under the following rules: 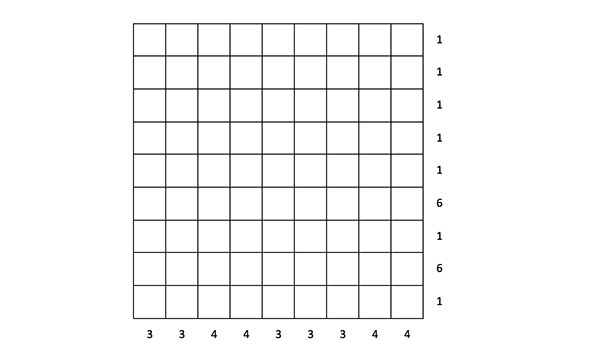 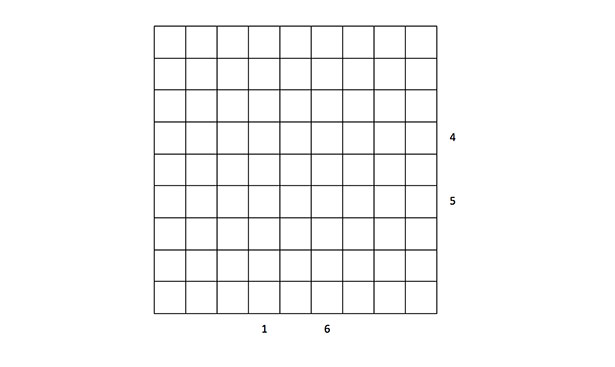 Solving these two boards requires a considerable expenditure of mental energy, such as that of the physicists who tried to solve and deconstruct the paradox formulated in 1867 by Maxwell. Let’s look at this before we learn the solution to the puzzle.

In 1929, Leo Szilard (one of the fathers of nuclear energy) offered an early explanation in an article that is now considered a “classic.” To determine which molecules are faster and which are slower, the demon has to acquire information, which would require action, a process that entails the consumption of energy and an increase in the entropy of the system that compensates for the mischievousness actions of the creature.

Three decades later, Rolf Landauer sharpened and perfected the explanation by clarifying that the mere fact of processing information, that is, discerning which molecules are faster and which are slower required a mental effort and, therefore, a consumption of energy by the brain, and that effort increases the entropy or disorder of the system. Somehow, the neurons have to become “discharged,” something easy to understand from personal experience—after facing a considerable mental effort, we fall into a state of dissipation in which it is difficult to concentrate on any other matter.

And recently this theoretical argument has been confirmed experimentally after a team of physicists has created a quantum version of the demon in the laboratory.