Small Data vs. Big Data: Back to the Basics

Exponential Life has Begun: 5 Pieces of Evidence that Prove it

In Search of New Flavours

This month, the Dutch Intelligence Service (AIVD) plans to publish the solutions to its celebrated Christmas Puzzle: a collection of brainteasers, logical puzzles and mathematical games and similar challenges devised by its cryptanalysts (secret-code breakers). Each year AVID invites their fellow citizens to try to solve them.

However, it is a poisoned invitation, since so far nobody has been able to completely solve it in the five previous editions. The Christmas challenge of the AIVD has become a tradition in Holland and reminds us of the story of how the British secret service recruited agents during World War II with the publication of a crossword puzzle in the Daily Telegraph 75 years ago.

One of the challenges proposed in the last AIVD invitation is this visual puzzle:

Elementary: Who in this company is out of place? 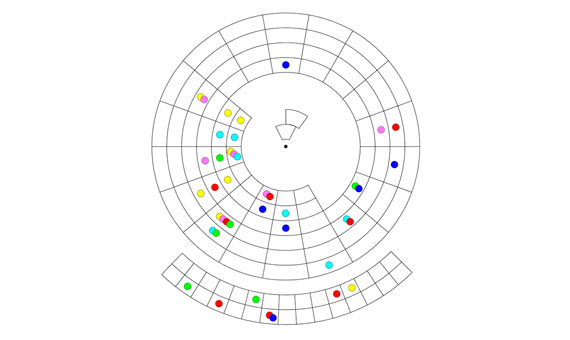 According to its creators, in order to solve it one need not have previous knowledge or specific training, but just be creative and constant. They pose it as an ideal challenge to exercise logical and systematic thinking, and as an opportunity to confront and defeat brilliant professional spies.

To accompany this disconcerting challenge, we pose two other puzzles with offices and circles, inspired by samples from the world championships of puzzles:

Situate the employees of this company in their respective offices taking into account that:

– Each cubicle or cell is individual.

– The number shown in the numbered cells indicates the number of employees in the adjacent offices (sharing a side or a corner).

– The offices with a number cannot be occupied. 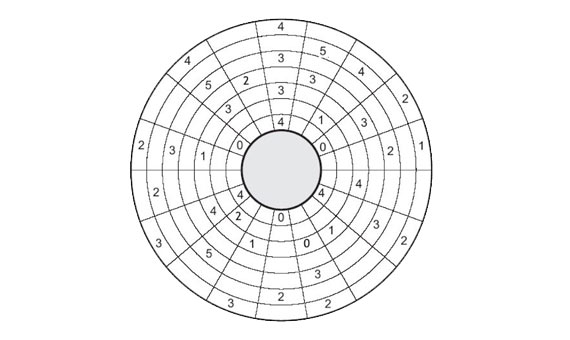 In this case the objective is to define an enclosed space. In other words, you must draw a wall as a continuous and closed line moving on the dotted lines of the drawing and taking into account that: 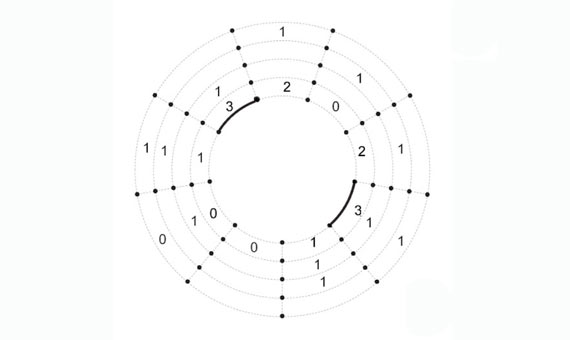 [The solutions are at the end of this text]

Returning to the Dutch Christmas Puzzle, the initiative emerged in 2011 and soon became a success, as shown by the fact that while just 27 brave souls sent in their answers to that first invitation, more than 1,600 responded to the last.

This contest revives a tradition that goes back to the first half of the 20th century, when puzzles were popularized in newspapers and magazines—the first crossword in history was published in the New York World newspaper in December 1913. Convinced of the expediency of using individuals with creative thinking abilities, different secret services began to recruit, enlist or simply identify possible reinforcements by proposing crosswords and other logical puzzles to the citizenship. There was also another objective, which was to use the enthusiasts of these games to test the safety of new codes, as was shown in the movie “Mercury Rising.”

This practice had its culminating moment during the Second World War, in the offices of the British Government Code and Cypher School of Bletchley Park. After the tremendous success achieved by the decipherment of the German code-based machine Enigma by Alan Turing and his team (in which mathematicians, chess players and other unconventional characters were integrated), and in order to recruit more personnel, those in charge of the department anonymously published a crossword puzzle in the Daily Telegraph as a challenge that had to be solved in less than 12 minutes.

The 25 readers who responded to the challenge were invited to a new test consisting of another puzzle to be solved in a stipulated time and now in the presence of the recruiters. Six of them got it. Just a few weeks later they were brought in as code breakers at Bletchley Park. 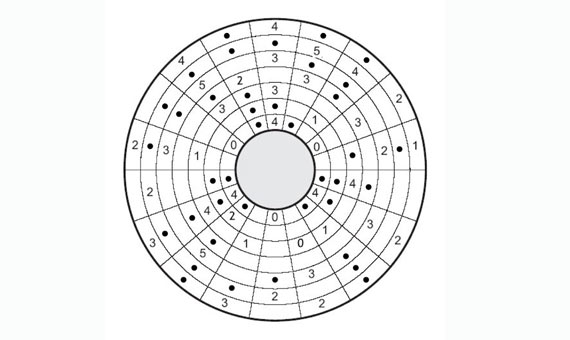 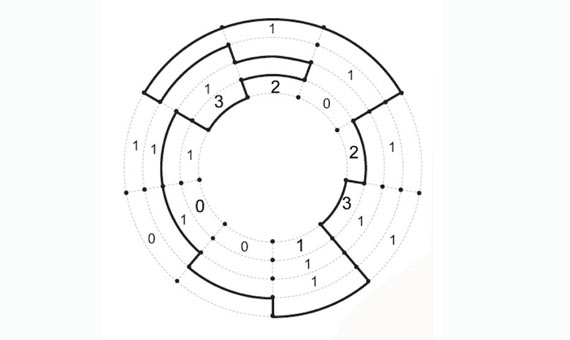