Humans Moving Toward a Cyborg Horizon

Alberto Alesina is the Nathaniel Ropes Professor of Political Economy at Harvard University, where he served as Chairman of the Department of Economics. He is a member of the National Bureau of Economic Research and of the Center for Economic Policy Research, as well as a member of the Econometric Society and of the American Academy of Arts and Sciences. He has been a Co-editor of the Quarterly Journal of Economics and Associate Editor of many academic journals. He has published  five books, among which are The Future of Europe: Reform or Decline, published by MIT Press, and Fighting Poverty in the US and Europe: A World of Difference. 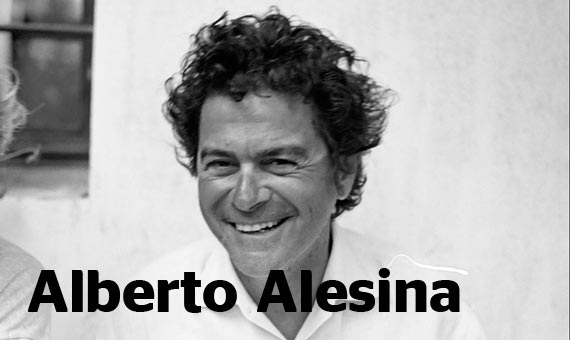 Rules, Cooperation and Trust in the Euro Area

Trust amongst citizens is a fundamental feature which facilitates economic and financial transactions. Without it we need often ineffectual detailed regulation to prevent uncooperative behavior, cheating, and the breaking up of contracts. Without trust courts get overwhelmed and socially useful public policies are unfeasible. In Europe, the recent Greek crisis has certainly reduced the level of trust amongst Europeans, especially along the North South axis. Thus, it will become more difficult to engage in the necessary regulatory reforms needed in the Euro area including a more integrated fiscal policy, a European level unemployment subsidy legislation and banking union.