The Genetic Mystery of Citrus Fruits: How Did We Manage to Domesticate Them?

Can Technology Create a ‘Hit'?

The search for a definition for Europe is not an easy task, and particularly in the current scenario. This is why OpenMind has brought together a group of international experts to assess the different outcomes for Europe’s integration. 23 authors and a total of 20 articles are featured in the book entitled “The Search for Europe: Contrasting Approaches” (available to download free here in English and Spanish, and in .pdf, .epub and .mobi formats).

The economic foundations of the European project. The first section of the book reviews the economic situation and outlook in Europe, and offers different alternatives in the area of economic policy and institutional reform, in order to achieve sustained economic growth and job creation, paramount for the project’s success, also in its political and social side . 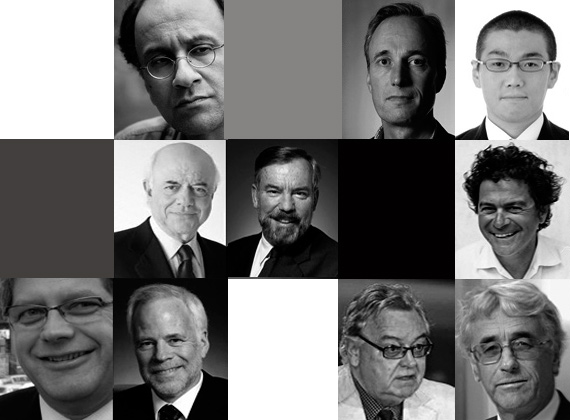 Europe and its nations: politics, society and culture. The second section of the book explores the problems of politically articulating the European supranational project with the current national situation in each country, and examines the way citizens can be encouraged to identify more closely with the project. It also looks at the perception of Europe as a genuinely democratic space in which citizens can make their voices heard, the future of social policies, and the construction of a framework for coexistence based on common “European” values for people from different cultures. 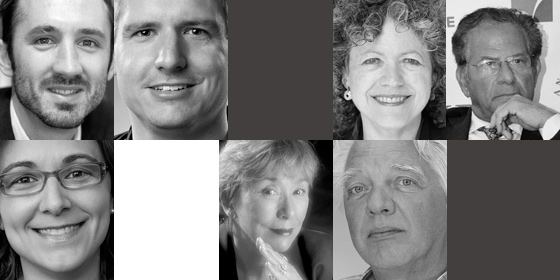 The unresolved limits of Europe and the new global powers. The third section covers issues related to geopolitics and Europe’s external frontiers, such as which countries will or will not be members in the future, and the main challenges for European foreign policy in regard to both the neighboring regions and to Europe’s place in the new global order shaped by the increasing economic and political power of emerging areas.