Metallic Hydrogen, a High-Pressure Race to Bag the 'Unicorn' of Physics

The Scientific Side of Edgar Allan Poe

How does a Snake Move?

The dictionary defines “snaking” as “moving or extending with the twisting motion of a snake.” This is quite an ambiguous definition if one takes into account that snakes display up to four different mechanisms (or types) of movement:

The particular movement of these reptiles has inspired the undulating snakes game:

Place the snake’s body on the grid. The two black squares point to the two ends of the body. The snake extends itself across the board from one square to the next, either vertical or horizontal (but not diagonal). It can only occupy each square once and the snake cannot touch itself at any point. The numbers in the margins indicate the squares occupied by the snake in that row or column. 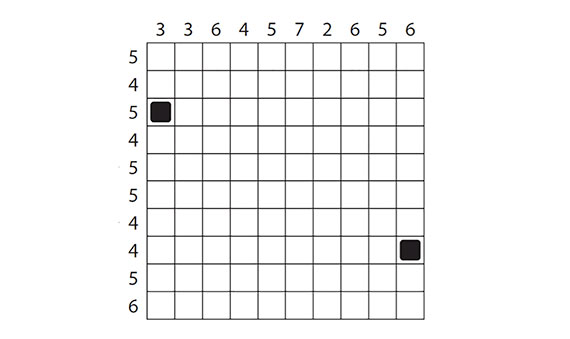 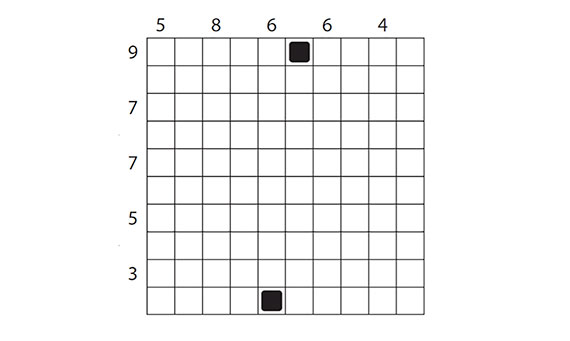 Before discovering the solutions, we inquire a little more about the last and the most unknown of the movement mechanisms of snakes, the rectilinear one. It was described and examined for the first time by the herpetologist H.W. Lissmann in 1950, who posed the hypothesis that this type of movement was achieved through the combined action of the powerful muscles of the snake and its skin, flexible and sufficiently “loose” as to allow it to move forward without bending.

But it wasn’t until a few months ago that the internal mechanism that enables serpents to move forward has been completely unravelled. Bruce Jayne, professor of biology at the University of Cincinnati and one of the world’s leading experts on the locomotion of these reptiles, has managed to explain how snakes can crawl in a straight line, in an exhaustive study and analysis published in December 2017.

Jayne has verified that, as the serpent advances, the skin of the ventral zone flexes much more than the dorsal area. The ventral scales act like the tracks or tread of a tire, providing traction against the ground while the costocutaneous muscles, which go from the ribs to the skin of the back, push the skeleton forward, inside the sleeve that constitutes the skin, which they simultaneously drag. This creates a fluid movement in which the spine moves at a constant pace, which prevents it from having to bend. 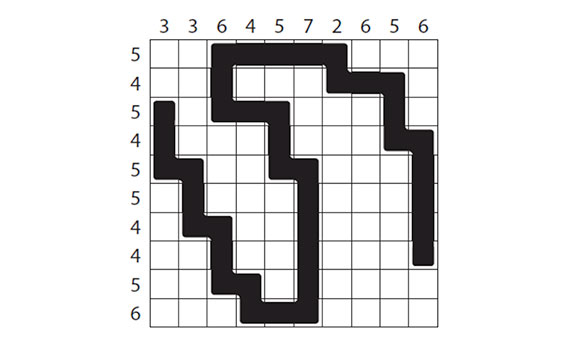 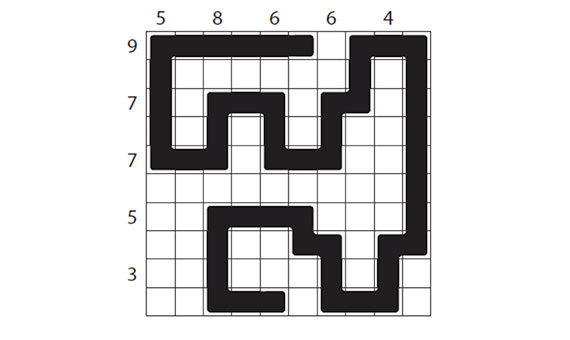 Six Tech Trends of the Financial Industry in 2018

Nathan Sykes
Start How does a Snake Move?