When the Necktie Squeezes but Doesn’t Choke: The Pros and Cons of the Work Uniform

This year France puts on its finest to commemorate the centenary of the death of Auguste Rodin, who is perhaps the most immortal of its sculptors, or at least the best known, for his pinnacle work The Thinker. This sculpture is the key to solving a classic logical puzzle by Martin Gardner: “Cracker’s Parallel Worlds”, included in the collection Puzzles from Other Worlds.

The enigmatic story tells of how Professor Cracker and his assistant Ada, after building a machine to travel to a parallel world, decide to test it. They push the button and they get a jolt. Upon exiting the machine, they find that it has moved half a centimeter inside the laboratory, which otherwise looks the same. When Ada says that they have failed, Cracker reminds her that between parallel worlds that are less than a centimeter apart, the differences may be so slight that it is not easy to recognize them.

Thus, they begin to search for signs and they pass in front of a large bronze replica of Rodin’s The Thinker, with his chin resting on the back of his folded right hand and with his right elbow resting on his right thigh. Then, pointing to the statue, Ada shouts: “We are in another universe!” The story ends by asking the reader what Ada saw to say this.

[To see the answer, continue to the end of this article]

As a tribute to the authors of the sculpture and the puzzle, we also propose a pair of parallel puzzles: 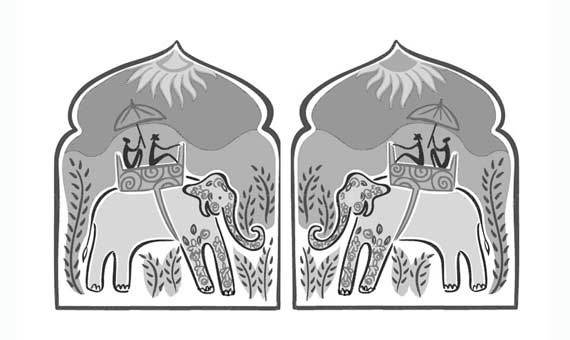 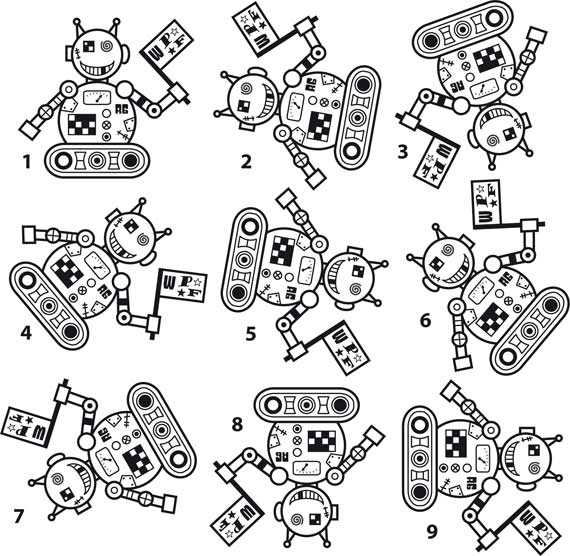 “Cracker’s Parallel Worlds”: The soluction is that in our universe The Thinker has his right elbow on his left thigh.

Primo Levi and the Best Science Book ever Written