The Geologist Who Discovered Parkinson’s Disease

Which OpenMind Book Are You?

BBVA, through its OpenMind initiative, has been publishing a collection of books which analyze the fundamental issues of our time, for over 10 years now. In 2019, we have launched “Towards a new Enlightenment? A Transcendent Decade”, which examines what has happened during the last 10 years in several fields of knowledge.

Although approaching the “fundamental issues of our time” may seem an overwhelming task, in the OpenMind books we address those problems that affect us all: The future of work, the environment, the future challenges of AI and robots, the ethical implications of all the transformations we’re currently living, and especially the socio-economic changes these phenomena will bring.

That is the reason behind the fun test we have created. It will help you decide which OpenMind book you want to start exploring!

Answer the following questions and we will tell you which book suits your personal concerns better.

📖 Towards a New Enlightenment? A Transcendent Decade (2019)

📖 The Age of Perplexity: Rethinking the World We Knew (2018)

📖 The Search for Europe: Contrasting Approaches (2016)

📖 Reinventing the Company in the Digital Age (2015)

📖 The Multiple Faces of Globalization (2010) 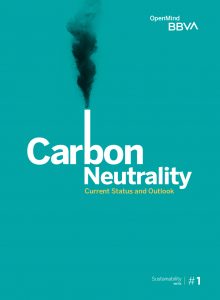 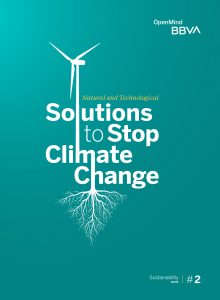