The Genes of Egoism

8 Myths and Facts about IOT

At the end of the school year, teachers often recommend to parents that their children do some refresher exercises to keep their little minds active during the summer period. But what’s good for children should also be good for adults, shouldn’t it? Since relaxing the body is not incompatible with exercising the mind, here is a selection of scientific books so that our neurons do not atrophy under the sun. 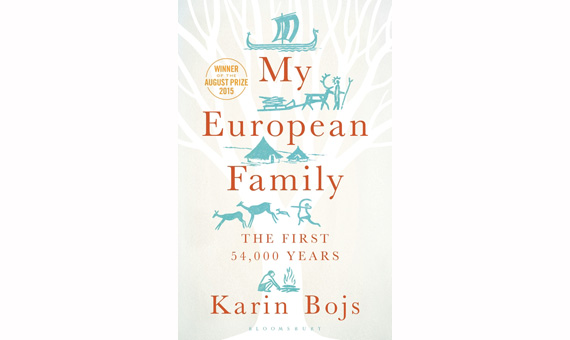 In 1976, African-American writer Alex Haley unleashed an authentic genealogical fever with his book Roots, tracing the history of his family back to its African origins and which was brought to television with record audiences. Haley did not have modern DNA technologies, but today Karin Bojs does. The Swedish scientific writer and journalist has searched for her own roots using genetics and archaeology, but as she extends her search to thousands of years ago, her story goes beyond just her own to become that of the Europeans, from Iceland to Spain. Her captivating review of 54,000 years of adventure of our species has won the August award for the best non-fiction book of the year in Sweden. 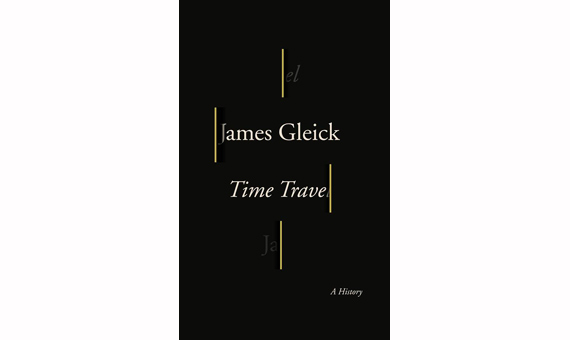 It is an age-old yearning for the human being, although probably one that we will never be able to satisfy. And yet, ever since the British author H. G. Wells popularized the idea of ​​the time machine in 1895, we have never stopped speculating on what is arguably one of the favourite plots of science fiction. Science historian James Gleick starts from Wells’ novel to offer a vast compendium between the reality and the fiction of time travel, from mathematics and physics to literature and cinema, from Laplace or Maxwell to Asimov, Doctor Who or Back to the Future. 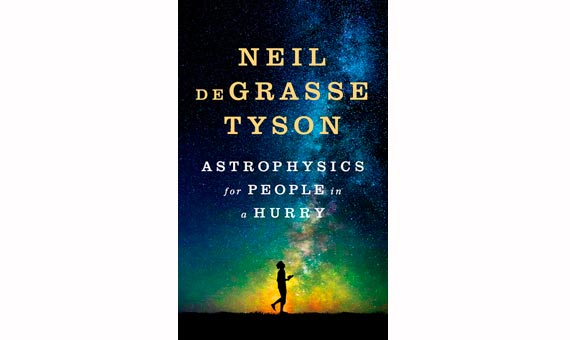 There are no longer any excuses not to know what dark energy is, how the universe began or how black holes work. The most popular astrophysicist since Carl Sagan—New Yorker Neil deGrasse Tyson—once again demonstrates his exquisite ability to make the difficult easy, explaining all the cosmology we always wanted to know but never dared to ask for fear of not understanding the explanations. To accommodate the pace of life of those who do not have time to read, this number one book on the New York Times bestseller list traverses the history and mysteries of the universe in clear, concise chapters that can be consumed in bite-sized pieces to accompany one’s breakfast coffee or to enliven a wait in the airport. 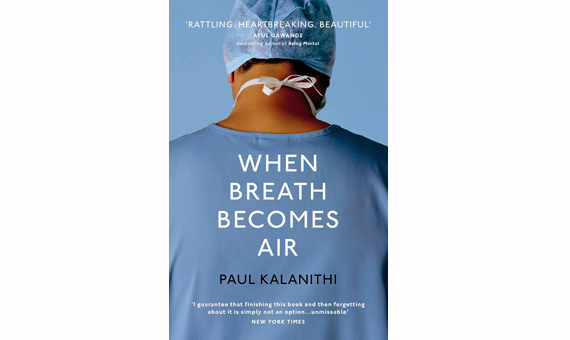 In 2013, Paul Kalanithi was a brilliant resident neurosurgeon from the Stanford School of Medicine with a promising clinical and scientific career ahead of him. It was then that he received the news that would cut it all short—terminal lung cancer. Kalanithi died just two years later, but not before leaving a living will that has been translated into dozens of languages ​​and, since its publication in January 2016, has remained on the New York Times best-seller list. Through his poignant reflections on life, the human being, the brain, disease and medicine, Kalanithi’s posthumous work confronts us with the fact that someday each of us will die, but also reveals why it is not worth arriving on the other side even one day early. 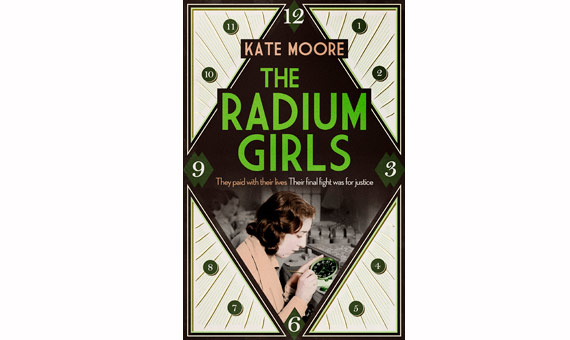 Starting in 1917 and continuing throughout the 1920s, thousands of women worked in three US factories painting watch and clock faces with radium, a radioactive element discovered by the Curies, the celebrated science couple, just 20 years earlier. The radium gave luminescence to the clocks, a quality much appreciated on the battlefields during the First World War, and later popularized among the general public. To achieve greater precision in the painting, the women were instructed to suck the bristles of their brushes, having received assurances that that the substance was harmless. Still today, the remains resting in their graves continue to emit radiation. Author Kate Moore tells the story of these women and their long struggle for justice. 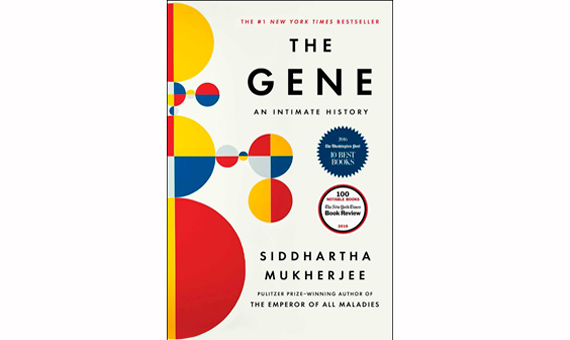 Although the gene is a popular idea that is almost a part of everyday vocabulary, its precise definition has been one of the most elusive and discussed in the history of science. Today we know more than ever about the gene, but the knowledge gained in the era of the Human Genome is as powerful a tool as it is dangerous in irresponsible hands. In his latest book, the doctor, oncologist and Pulitzer Prize-winner Siddhartha Mukherjee explains the biography of this central element of biology from Aristotle to the present, but also explores the future of a species that is learning to master the molecular essence of its own identity. 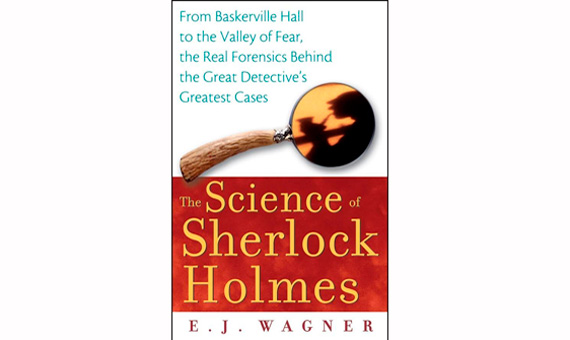 Despite being a fictional character, the imaginary life of the mythical detective created by Arthur Conan Doyle has been inextricably linked to real crimes, such as the infamous Jack the Ripper, and the birth of modern scientific criminology, whose future is foreshadowed in the adventures of Sherlock Holmes. All this is the object of a broad historical, literary and scientific overview in the book written by crime historian E. J. Wagner. Although the book was first published in 2006, Fall River Press reissued the original version in 2017 with new updates and an unpublished chapter.