How to Feed Ourselves Sustainably

7 Science Books for this Summer

Whether at the beach, the airport, a seaside resort or on a road trip, a book is a travelling companion that always has something interesting to tell you. This is the second edition of our list “science books for the summer” (check the list for 2014). Here we select seven popular science books to carry in your suitcase or to load onto your favorite electronic device, because relaxing the body is not an obstacle to keeping an active mind. 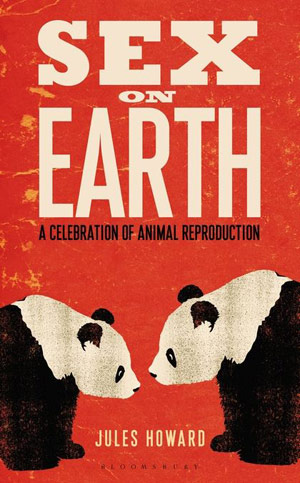 With as much knowledge as good humor, British zoologist and science-popularizer Jules Howard reveals all the secrets and curiosities of animal reproduction. From how some male fireflies prefer to mate with streetlights rather than with females of their species, to one of the purposes for those tiny arms of the tyrannosaurus: holding on during copulation. Columnist at The Guardian newspaper and broadcaster on BBC, Howard makes his debut in popular literature with this fascinating and entertaining overview of sex among animals, sharing many of his personal experiences gathered during years as an enthusiastic voyeur of nature. 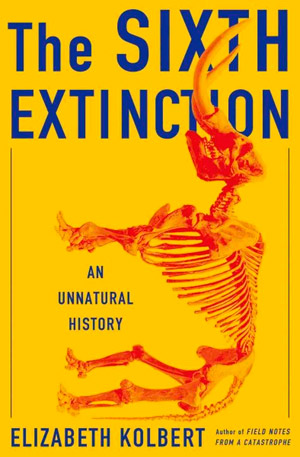 Unfortunately, we cannot say that the prospects for the future of our planet are very encouraging these days. Scientists have been warning us for years that abusive human practices towards the environment are inexorably precipitating a mass extinction, the sixth in the history of our planet, but the first one provoked by humans. To understand in detail what risks we are exposing ourselves to, there is nothing better than reading The Sixth Extinction, winner of the 2015 Pulitzer Prize. In this work, environmental contributor to The New Yorker Elizabeth Kolbert travels around the world to offer us her chronicle of the extinction first hand, in addition to reviewing the research of scientists who predict the disappearance of half the species of flora and fauna before the end of the century. 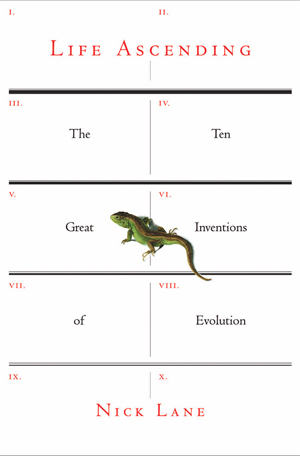 With a lucid and illuminating style midway between narrative and analysis, writer and biochemist specialized in evolution Nicholas Lane, of University College London, won the Royal Society Prize for Science Books in 2010 for this work. In The Ten Great Inventions of Evolution, Lane draws a historical portrait of life on Earth from the perspective of biology, physics and chemistry, and through ten key innovations: the origin of life, DNA, photosynthesis, the complex cell, sex, movement, vision, warm bloodedness, consciousness and death. 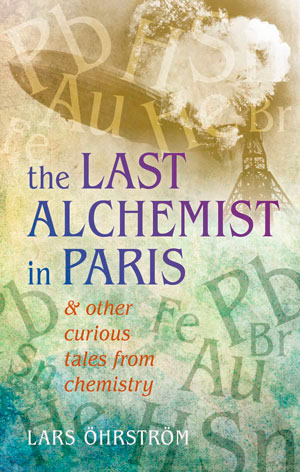 In the early nineteenth century, in a hotel in Paris, the Swedish playwright August Strindberg was gripped with an obsession far different from literature – trying to make gold, the ancient dream of alchemy. The history of Strindberg, one of the last alchemists, serves as the title for Swedish chemist and science popularizer Lars Öhrström’s book, which blends science, history, film and literature over 22 real-life episodes, with a cast of the most diverse protagonists, from Agatha Christie to Erin Brockovich, but also a variety of chemical elements such as tin, uranium, iodine, chromium and gadolinium. It’s a fascinating literary approach to the periodic table. 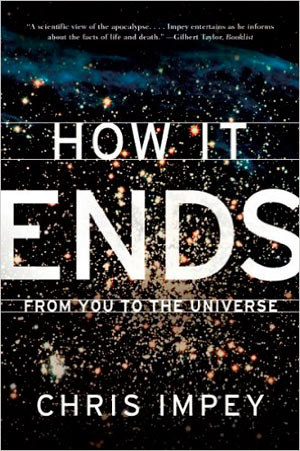 There are countless science books that explain the origins of the universe, of the Earth and of life, but it’s not so common for them to tell us how it will all end. In How it Ends, From you to the Universe, American astronomer and science writer Chris Impey presents us with an enormous spoiler, sharing with us not only the inevitability of our own biological death, but of the other deaths that will follow it: that of life on Earth, of the planet itself, of the Milky Way, of our cosmos and even of other universes— if they exist. All this is presented with humor that compensates for the mournful theme and with a hopeful look forward toward all the advances occurring in science so that, at the very least, the inevitable arrives as late as possible. 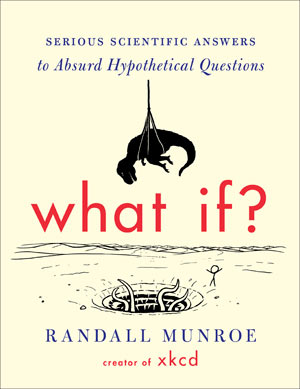 Since its inception in 2005, the webcomic xkcd.com has gathered millions of followers that never miss its stick figures’ reflections on science, math, technology, culture, philosophy or life in general. In 2012, its author, physicist and former NASA contractor Randall Munroe, opened a parallel section entitled What if…? dedicated to giving “serious scientific answers to absurd hypothetical questions,” such as, for example: what would happen if everyone on Earth were to jump at the same time? Munroe has collected many of them in a book that, since its US launch in September 2014, has been on the New York Times list of best-selling science books. 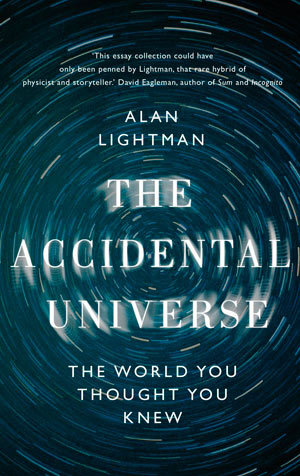 Is the universe an accident? Many scientists and thinkers have asked this question to which there appears to be no single answer. According to physicist and humanist Alan Lightman, writer and professor at the Massachusetts Institute of Technology, the answers are many; as many as there are universes in the multiverse, each with its own properties, with life or without, and some with up to 17 dimensions. The Accidental Universe brings together seven essays that reflect on the topic with rigor and seriousness from different perspectives, helping us to understand that we owe our existence to a metaphorical lucky draw from a hat.

The Fourth Revolution: Philosophy to Survive in the Digital Age