Cosmic Lottery or Perfect Combination: Why Is There Life on Earth?

Natural Capital Accounting: What Do We Owe the Environment?

Indermit Gill is the Director of Development Policy in the Office of the Chief Economist of the World Bank. Between 2008 and 2013, he was the World Bank’s Chief Economist for Europe and Central Asia. He directed the 2008 World Development Report “Reshaping Economic Geography”, and is a principal author of several World Bank reports, including “Golden Growth: Restoring the Lustre of the European Economic Model”, “Diversified Development: Making the Most of Natural Resources in Eurasia” and “An East Asian Renaissance”. He has a PhD. in Economics from the University of Chicago. 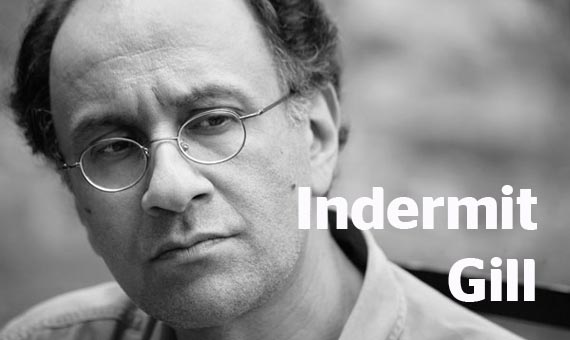 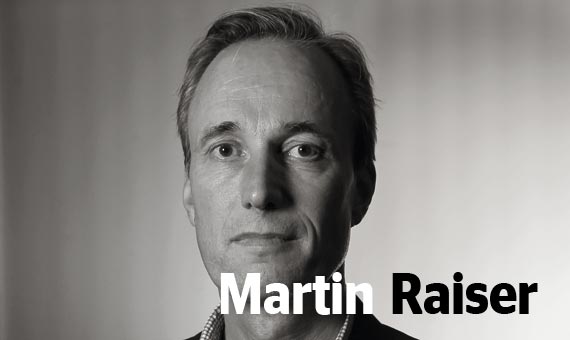 Naotaka Sugawara holds a BA in Political Science from Meiji University, Tokyo, and a Master’s degree in International Development from the University of Pittsburgh. He is an economist in the Research Department of the IMF. Previously, he worked at the World Bank in the Office of the Chief Economist and the Poverty Reduction and Economic Management Unit of Europe and Central Asia Region, and in the Development Research Group. He has numerous research publications related to international economics and finance, fiscal policy and financial sector development. 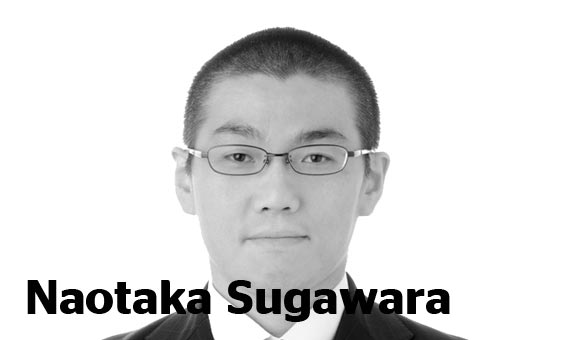 Europe’s economic model continues to benefit countries both at the core and at the periphery. However, not all have benefited. The countries in Europe that have come out well from the global economic and financial crisis are those that have harnessed the forces of economic integration most effectively, and have addressed weaknesses in the organization of work and welfare in particular. But in understanding why in parts of Europe the crisis has been so protracted, it is necessary to look beyond structural deficiencies emphasized in Golden Growth and consider the role of money, and specifically the functioning of the Eurozone.