Moving Toward Social Change: the Role of Life Experiences 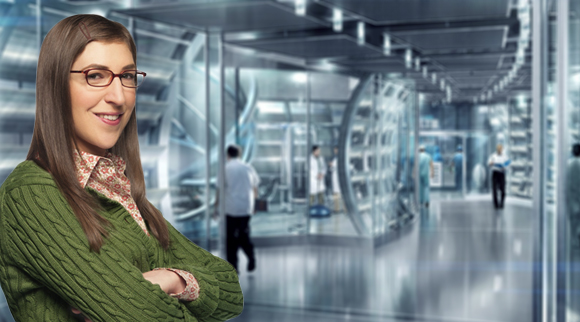 Physicist’s Sheldon Cooper significant other, Dr. Amy Farrah Fowler is a recurring character from the famous TV show The Big Bang Theory who spends her time researching substance addiction in primates and invertebrates.

She reminds us of…

Perhaps this is the only case in this list of fictional scientists who’s real-life equivalent is the actress herself.

Mayim Bialik has a doctorate in neuroscience from the University of California (UCLA) and has conducted research  on the activity of the hypothalamus in patients with Prader-Willi syndrome, a genetic disease. In addition, Bialik took part in campaigns in order to encourage young people to move towards scientific disciplines. 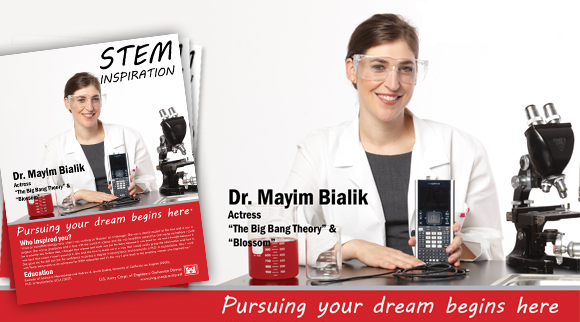 If we were to look for a real-life Amy Farrah Fowler, we would choose to Marilyn E. Carroll: professor of psychiatry and neuroscience at the University of Minnesota who also researches addiction in primates. Her experiments have hundreds of detractors since in order to understand the underlying dynamics of drug consumption, her team administers animals cocaine, heroin, caffeine, nicotine and alcohol among other drugs.

One of her quotes…

“ Excuse me, but I’m a neurobiologist. I think I’m a little more qualified than you to understand what’s not working in your girlfriend’s brain.”

2 OpenMind articles she would read

5 Milestones of the Soviet Space Race