On Heroes, Gods and the Origin of Constellation Names

More than two years into the pandemic, the SARS-CoV-2 virus seems unwilling to stop being part of our lives. With pandemic weariness affecting us all, it is increasingly difficult to combine virus containment measures with the normality we all long for. But at least in our summer science reading we can get back to where we left off before this global crisis, and catch up on what publishers have to offer in popular science: from the usual classics, such as the intricacies of physics or biology, to pressing problems such as climate change, disinformation or the unscientific misconceptions that hinder the inclusion of diversity in societies. All of this demonstrating, moreover, that rigorous science and good literature are not only not mutually exclusive, but can be magnificent travelling companions. 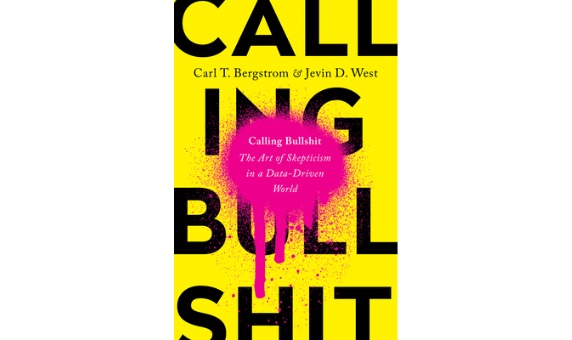 Calling Bullshit: The Art of Skepticism in a Data-Driven World

The only drawback of books dedicated to analysing and combating the phenomenon of disinformation and fake news is that they are unlikely to be read by those who should be reading them: the propagators and consumers of these untruths, which in recent years have reached pandemic proportions. But evolutionary biologist Carl Bergstrom and data scientist Jevin West, both from the University of Washington, go further: identifying bullshit about vaccines or vapour trails in the sky is the easy part, but detecting when governments are twisting data to justify their policies, or when a clinical trial published in a prestigious medical journal is actually a press release in disguise, is not so easy. Bergstrom and West’s book is not just a dissertation, but also a useful tool that teaches us not to fall into these traps, however cleverly disguised they may be. 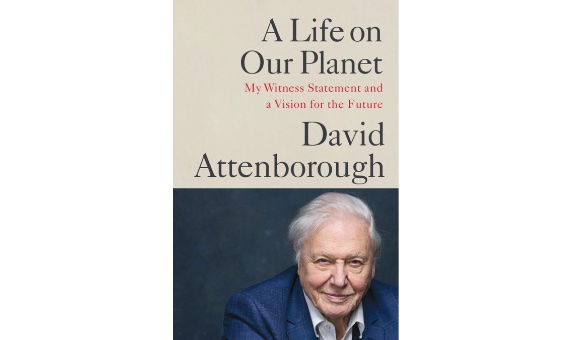 A Life on Our Planet: My Witness Statement and a Vision for the Future

At this point it would be ridiculous to try to introduce David Attenborough, or to explain why any of his work deserves to be seen, heard or read. But the man who for almost three quarters of a century and for much of the world has been the most recognised figure in nature documentary filmmaking has now turned 96. And like many others at such an advanced age, he wants to share with us the wisdom he has accumulated over his many years. His “witness statement”, in the form of a book and a successful Netflix documentary, is a guided reflection on his long life as an advocate for biodiversity and on the deterioration of the planet that he has witnessed over seven decades. In Attenborough’s recent work, human-caused destruction of nature has moved from being a footnote to taking centre stage. He writes without indulging in defeatism, but also without the idealistic and naive simplicity of so-called positive thinking; the summary is that yes, according to Attenborough we still have a chance, but it is now our last one. 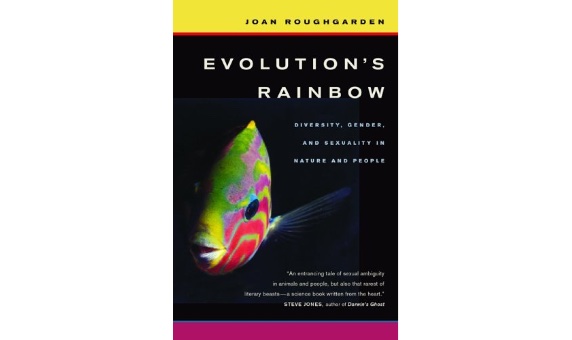 Evolution’s Rainbow: Diversity, Gender and Sexuality in Nature and People

Until not so long ago, anything that departed from the XY male, XX female and heterosexual orientation was considered not only undesirable by society, but even aberrant and pathological by science. Society has been transformed by the need to include and accept diversity, but the revolution coming from science has been much more profound. Recent discoveries in the genetic and hormonal mechanisms of sex determination, sexuality (orientation) and gender identity (self-perception) have taught us that in humans these three aspects are marked by a biological gradualism that replaces the traditional binary view with a mosaic view, and is evolutionarily rooted. This means that today’s society has not invented these conditions, but that greater tolerance has simply facilitated their visibility. The work of evolutionary biologist Joan Roughgarden offers a good approach to this new science of sex and gender. 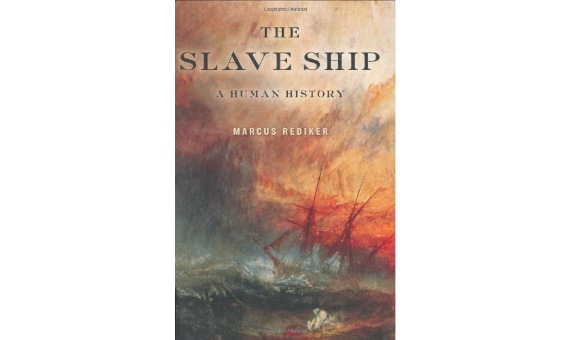 The Slave Ship: A Human History

We have often seen those schematic drawings of the slave ships of days gone by, in which human beings travelled as commodities crammed together to squeeze out the maximum profit. One such drawing illustrates the cover of a recent Spanish translation of The Slave Ship, the book in which historian Marcus Rediker has poured three decades of research into the most unknown facet of one of the most shameful episodes in human history, the floating prisons in which millions of people kidnapped off the coast of Africa were transported to the Americas to contribute with their lives and deaths to the rise of the most brutal capitalism ever known. The story takes on human form through historically credible characters, such as the men who were sold to slave traders by rival tribes or the sailors who embarked on those voyages of horror, disease, hunger and death. 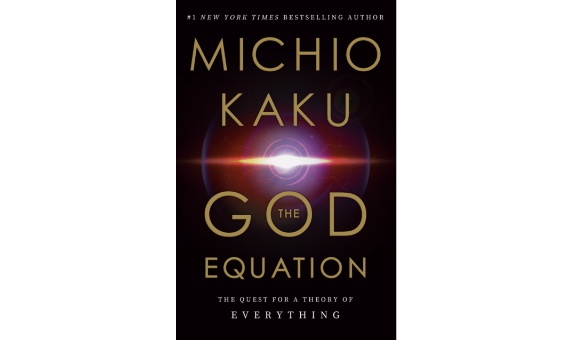 The God Equation: The Quest for a Theory of Everything

Every new book by physicist and populariser Michio Kaku is a sure bet to hit the bestseller list, and a work that in a certain sense could be understood as a kind of Silmarillion of all his previous work could not be less so. In The God Equation he looks back at how historically physics has been developing new theories that encompass the previous ones in search of a theory that is finally capable of explaining the universe as a whole; from the idea of atoms in classical Greece, through Newtonian gravity, to a time when the two great partial theories, Einstein’s general relativity and quantum mechanics, fail to understand each other. In search of that “God equation”—rather than “God’s”—capable of unifying all the forces of nature, Kaku logically postulates the string theory that he has helped to construct, though without ignoring the criticisms of its detractors or the acknowledged fact that there is as yet no evidence to support it. 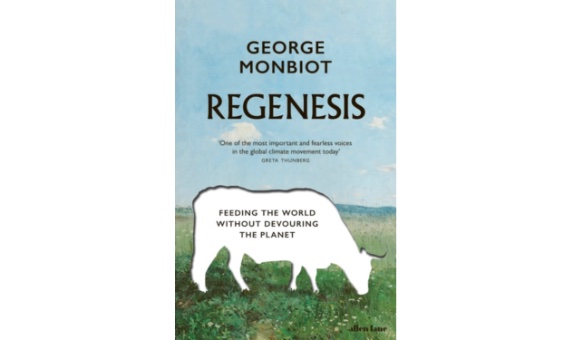 Regenesis: Feeding the World without Devouring the Planet

One of the most heated climate change controversies of recent times concerns food production, and especially the role of livestock farming in greenhouse gas emissions. For any reader looking for a deep dive into the problem and possible ways out, the latest book by British zoologist, activist and columnist George Monbiot is a good recommendation. But it won’t be a smooth ride: the very title, Regenesis, foreshadows the proposal for a radical revolution in the global food production system. Through an extensively documented scientific and field tour, the book presents the pioneering technologies being applied to reduce the environmental and climate footprint of food, including options such as laboratory production. However, although the author advocates a radical goal, the abolition of farms, he deftly lays out the complexity of the problem and the absence of simple or miraculous solutions.