For some time now, Human Resources departments have been assessing the emotions expressed in the work environment as an indication of the employee’s state of mind with respect to their job and their tasks. But how do we assess and evaluate these emotions in the era of telework, when the new normal brought about by the pandemic restricts face-to-face interaction?

A recent study suggests making use of emojis in emails and chats. Researchers have found evidence that emojis reflect the mental and emotional state of employees, and argue that they are useful for anticipating potential conflicts, problems and resignations.

Game 1: A number of emojis

Each of these emojis represents a number from 0 to 9. Solve the sum and identify which one encodes each value. 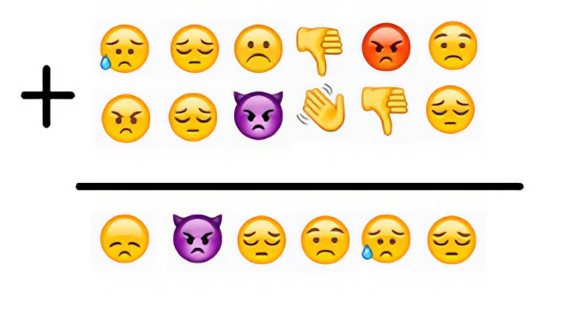 Emojis have long been accepted as a new non-verbal language and a universal form of communication, and their widespread use has been the subject of research. Several studies have identified these symbols as clues to emotions and feelings; to commitment, affiliation and a sense of belonging to a group; to personality; to mental health; and even to cultural background. Researchers say that these clues are more reliable than words—or at least easier to identify and analyse (both quantitatively and qualitatively).

What the authors of the new study have done is to extrapolate this analysis to the professional environment. And after processing more than 60,000 messages exchanged in this context, the authors have reached two main conclusions:

The challenge is the same as in the previous game, but the level of difficulty is higher. 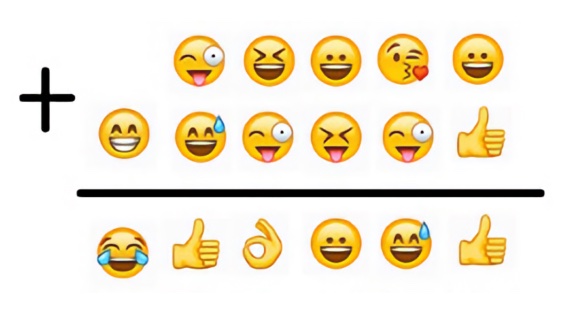 In addition to the above conclusions, the researchers introduce two nuances.

These conclusions and nuances lead the authors of the study to suggest some measures for companies: the main one is to encourage the use of this type of non-verbal communication in work messages, both among colleagues and in messages sent by managers and superiors, and even in corporate communications.

Given the enthusiasm 🥳, rejection 👎 or distrust 🧐 that these conclusions and suggestions may generate, we offer up a third challenge.

A more extensive operation, but with a catch—will you be able to figure it out in time before giving up? 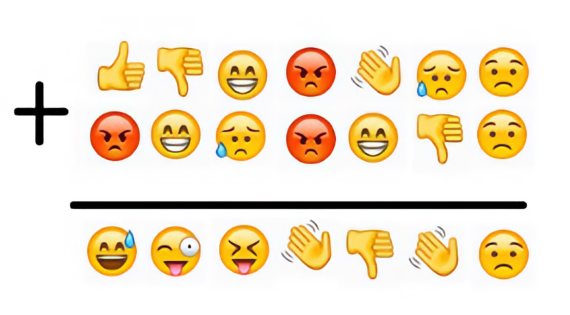 A Journey to the Last Frontier (II): Atoms and the Void