Ada Lovelace: Original and Visionary, but No Programmer

Nieves Pérez-Solórzano Borragán is a Senior Lecturer in European Politics at the University of Bristol. She has previously worked at the universities of Exeter and East Anglia. She holds a BA in History and Geography from the University of Salamanca, an MA in Public Administration from the College of Europe (Bruges) and a PhD in Politics from the University of Exeter. Her research examines the involvement of civil society in EU governance. She is currently working on the ethical dimension of lobbying regulation and the regulation of conflict of interests in the European Union. She co-edits with Professor Michelle Cini one of the leading textbooks in EU Politics. 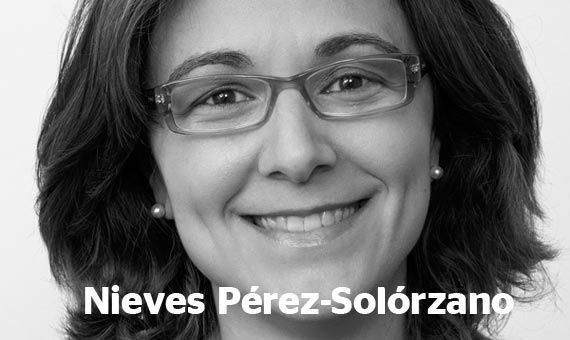 Democracy promotion and support for civil society have been key defining elements of the enlargement policy since the Eastern Enlargement. A working democracy is a political requirement to join the European Union and a vibrant civil society is perceived as evidence of democracy and good governance at work because it allows citizens to freely associate and engage in civic action. This chapter analyses the European Union’s transformative role through the lens of its enlargement policy’s civil society promotion strategy in candidate countries and to place this analysis in the wider debate about democracy in the EU and the standing of its enlargement policy in the aftermath of the financial crisis.