Challenges and Opportunities for the Leader of the 21st Century

The technological race for more accurate clocks has run up against the fundamental laws of physics. A recent experiment by physicists at Oxford University has shown that the more accurate a clock is, the more entropy it generates. This had previously been demonstrated for quantum clocks, but the significance of the new experiment is that it confirms that this relationship between precision and entropy also manifests itself in the classical clocks we use in our macroscopic world, from wristwatches to the atomic clocks housed in GPS satellites.

Since entropy is a measure of disorder and chaos, this research has shown that measuring time with high precision comes at a price: increased chaos in the universe. And as one of the authors of the study, Julia Ares, ironically points out, “maybe we should stop measuring time,” as increasing the entropy of the universe brings it closer to its end, although the author herself clarifies that the increase in entropy is so small that “there’s no need to worry.” From a more philosophical point of view, this could be interpreted as a paradox: if measuring time more precisely brings us closer to the end, does this mean that this makes time pass faster?

Brainteaser 1: The arrows of time

Travel from the clock that marks the start to the end cell according to the following rules: in each move you can travel as many squares as you want in a straight line following the direction of the clock hand. You may not stop in the central cell or pass over it and you may not land on a clock whose hand points in the opposite direction to the starting one. For example, in the first move you can only advance either two or three clocks. If you advance further you reach the centre and if you advance only one clock you land on a clock that forces you to move in the opposite direction. 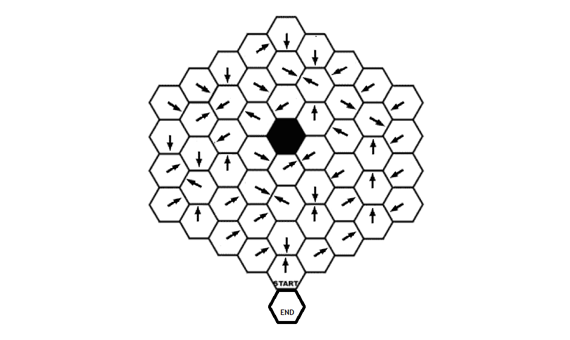 Considering the paradox of clocks, does it make sense to build ever more precise time-measuring machines that consume more and more energy? To what extent do the laws of physics make it possible to establish a precise measurement of the passage of time?

In the specific case of a clock, this works in a preferential sense. Let’s imagine a clock with hands: its operation is based on the hands advancing at a regular rate. To ensure this forward movement and prevent the hands from moving backwards, the system must be forced to always move forward, which is achieved by supplying energy, part of which is lost to the outside. If the clock did not produce entropy, the oscillation of the hand could go both forwards and backwards. In view of this, the accuracy of a clock depends on minimising the fluctuations of the mechanism—i.e. that at any given moment the hand can go backwards and not move forwards—which is achieved by increasing the complexity of the mechanism, and with it its entropic contribution.

And if you think about it, this demonstration of the relationship between clockwork precision and entropy is logical if you consider that entropy is directly linked to the passage of time. In fact, entropy is often referred to (and understood) as the arrow of time, since the degree of disorder in a system tends to increase as time progresses. This explains why the vast majority of processes, from cracking an egg to producing a chemical reaction, making popcorn or inoculating someone with a vaccine, cannot be undone, cannot be reversed. And the same is true of the energy lost as heat by a machine—it cannot be reabsorbed by it. Hence, entropy indicates the direction in which time progresses. This raises the premise that by controlling entropy, one could control the direction of time, as was done by the protagonists of the film Tenet, but that would mean reversing the laws of the universe.

Brainteaser 2: Prime times are the most entropic

Prime numbers can also be understood as entropic, as they constitute a disordered or chaotic set. It is impossible to know when the next prime number will appear. Not only that, but in the relentless scientific hunt for larger and larger prime numbers, ever more powerful computers are used, thus releasing a lot of entropy.

The goal now is to travel from the start clock to the finish clock under three conditions: 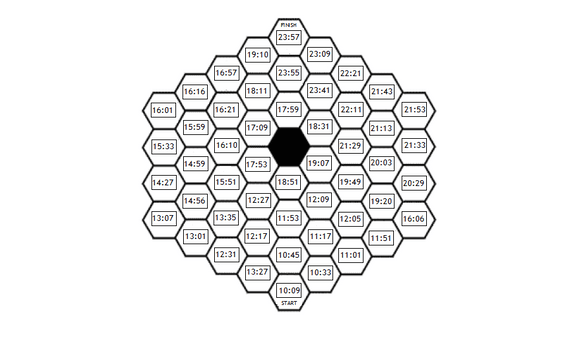 More surprising is the fact that entropy also determines the evolution of the universe, whose unstoppable expansion is also a consequence of increasing entropy. If you want to look at it from the opposite angle, as the universe expands its degree of disorder increases. As it expands, there is more and more room for the matter that fills it to collapse or disperse.

And this entropic expansion of the universe, combined with the entropic contribution of clocks, may even affect space travel. The Deep Space Atomic Clock is a NASA atomic clock that was launched into space aboard a satellite in 2019 and, as recently announced, has been shown to be at least ten times more stable than the atomic clocks housed in GPS satellites and those used for space navigation.

Currently, the position of spacecraft is tracked by emitting a radio signal from Earth that bounces back from the spacecraft. The time it takes the signal to complete the round trip, measured with high-precision atomic clocks, allows the spacecraft’s position to be known. The purpose of the new clock is that thanks to its enormous stability it can travel on board a spacecraft so that, by measuring the time it takes for the signal sent from Earth (and other signals sent from different sources such as satellites) to arrive, its precise position in space can be known.

The issue is that by using ever more accurate clocks, we are also contributing more and more to increasing the entropy of the universe and thereby accelerating its expansion, which would limit the accuracy of the navigation system. Furthermore, the question arises as to whether by boosting the entropy of the system we are also increasing the passage of time—making it flow faster—which would again impose a fundamental limit on our ability to measure time. 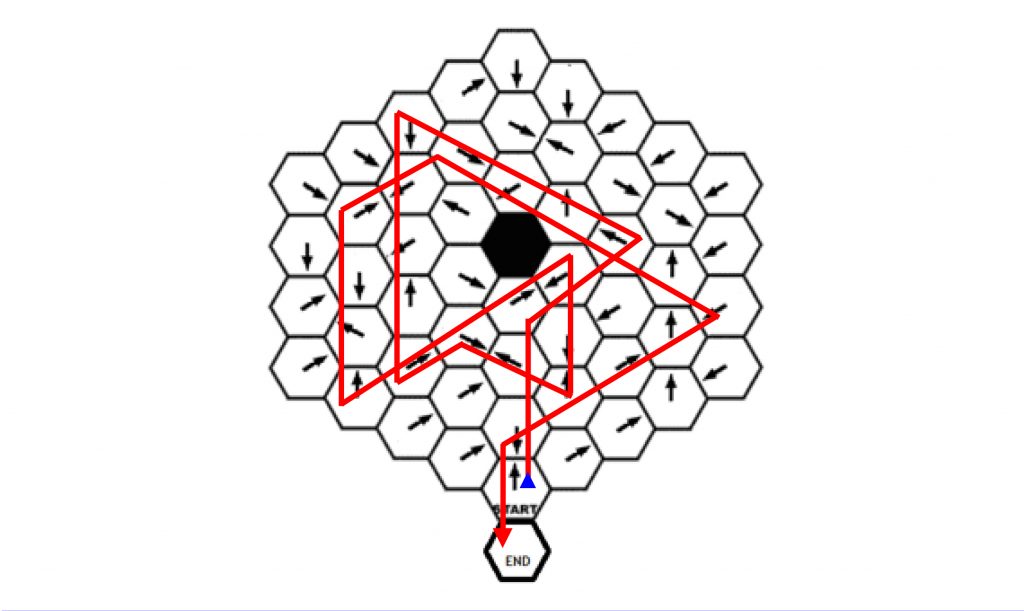 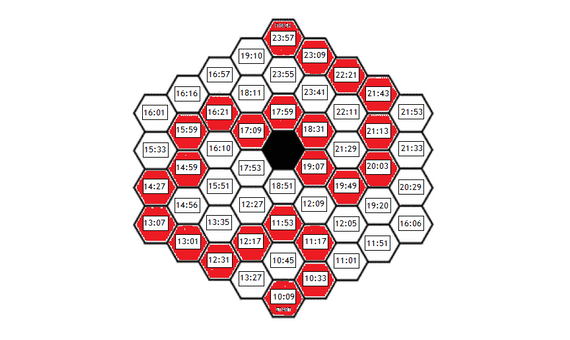