The Five Most Impressive Innovations of the World Cup in Brazil

A New Approach to Teaching and Learning

The 8 most Brilliant Fictional Scientist we Love (8/8) 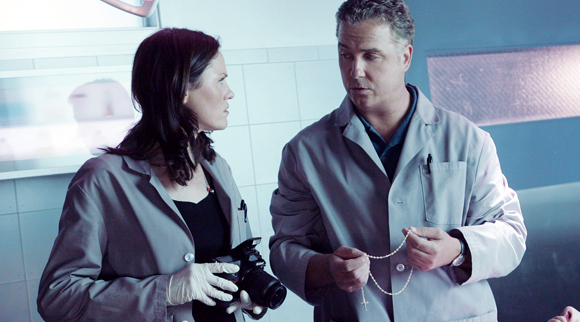 Field of study: Biology and Entomology

Since his childhood, Gil Grissom expressed great interest in insects. His academic path led him to become one of the 15 leading experts in entomology in the US; his specialisation in forensic entomology (study of insects on corpses) made him a vital member of the CSI Las Vegas team.

Who he reminds us of

Grissom’s expertise reminds us of French veterinarian and entomologist Jean Pierre Mégnin. He was one of the first scientists to study the fauna that appeared in corpses and in finding a relationship between their presence and the time of death.

During his lifetime, he published fifteen papers on this subject; his most important work being La Faune des Tombeaux (The Fauna of the Tombs). This book is regarded as the founding pillar of forensic entomology.

One of his quotes

“I’m always admitting I’m wrong. That’s how I eventually get to right.”