Plants, the Root of the Earth’s Health Problem

Christopher Bickerton is University Lecturer in politics at the department of politics and international studies (POLIS) at the University of Cambridge and an Official Fellow in politics at Queens’ College, Cambridge. He obtained his PhD from St John’s College, Oxford in 2008 and since then has held teaching positions at Oxford, the University of Amsterdam and Sciences Po, Paris. He has published two books and has written columns and articles for the Financial Times, New York Times, Wall Street Journal, The Guardian and the Monde Diplomatique. He is the co-founder of the political economy blog, The Current Moment. 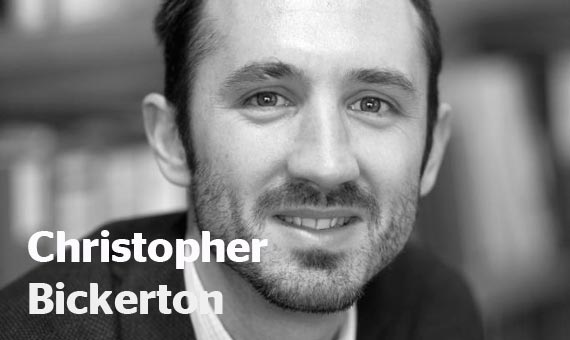 From Nation-States to Member States: European Integration as State Transformation

What is a member state exactly and what does it look like? What are the factors that have driven this shift from nation-state to member state? Does the current crisis of the EU signal an end to member statehood and a return to a Europe of nation-states or is it a confirmation of it? The chapter will argue that member states are characterized by a growing distance between governments and their own societies. This growing gap between political elites and their own societies lies behind the growth of both populism and technocracy as powerful political phenomena in contemporary European politics.