Doughnuts: a Rounded History... And a Well-Oiled Machine

The Torch of Knowledge and the Role of Universities

Prospecting petroleum: how it's done

Technology will be one of the key drivers of spectacular change to future society and is already pointing the way. This is precisely what Kevin Warwick has demonstrated via 5 cybernetics experiments that he is currently working on, each of which could make 5 science fiction myths a reality. Fiction is no longer so far into the future. 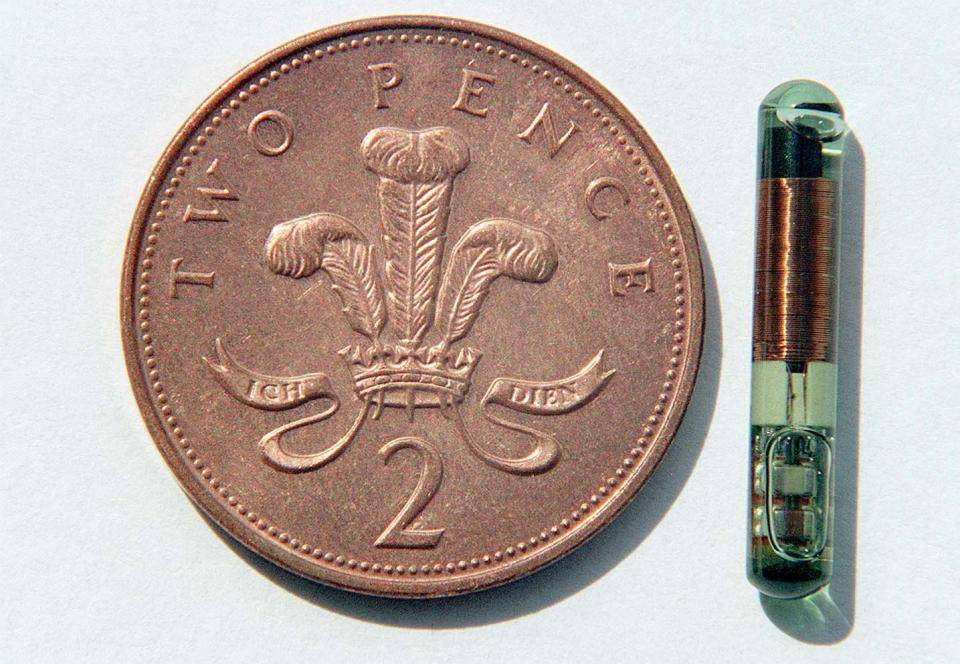 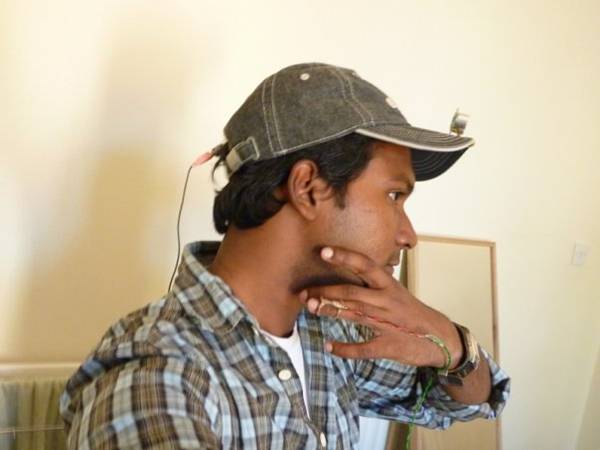 The Future of Artificial Intelligence and Cybernetics is the title of Warwick’s latest article for There’s a Future: Visions for a Better World, the most recent in the BBVA series. We at OpenMind invite you to delve into the world of cyborgs and discover the possibilities that cybernetics may be opening for humans of the future.

“The Present is Ephemeral. Therefore, to Some Degree, Everything is the Future”, José Manuel Sánchez Ron.