The Two Faces of the Placebo Effect

The Challenge of Technological Intelligentsia

A Microscope Costing One Euro to Help 350 Million People

The saying goes that it is better to teach a man to fish than to give him food and the same goes when it comes to preventing millions of deaths from neglected diseases. It is better to teach someone how to diagnose an ailment than to send shipments of drugs that may or may not be used correctly. Following this idea, an expert in bioengineering, Manu Prakash, and the rest of his team at Stanford University have designed a paper microscope that costs less than a euro to make and could be used for the rapid diagnosis of diseases such as malaria, tuberculosis or leishmaniasis. For example, being able to detect the harmful variant of leishmaniasis in time in a remote area where there are no doctors, no microscopes and no electricity can make the difference between life and death. What is more, with Foldscope, the new microscope from the Prakash team, anybody can do it. 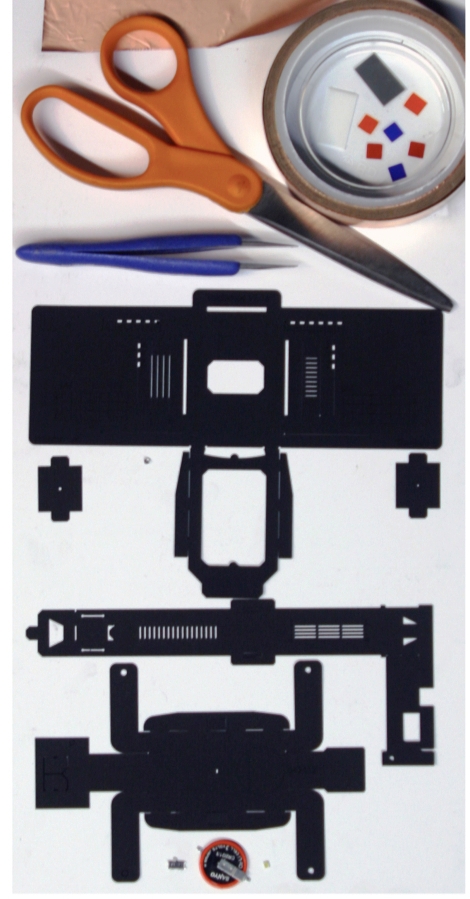 The device is flat, printed on paper and can be mounted in less than ten minutes following the instructions. Its final appearance is that of a rectangular piece of cardboard containing a hole in which the lens is situated. Bringing the eye closer until the eyelashes touch the microscope and using ones fingers to regulate vision, it is possible to have a capacity of analysis equivalent to that of conventional microscopes and even have more features. It is easy to identify from a sample the disease-causing microbe since one of the sides of the Foldscope is printed with a reproduction of the pathogen in question. This is what Prakash calls “frugal science.”

“I wanted to make the best instrument possible to detect diseases and which could be distributed almost free,” said the researcher. “What ultimately came out of this project is what we call disposable microscopy,” he adds.

Despite being made from paper, the Foldscope is tough. It can be submerged in water, survive a fall of more than nine meters or work after being stepped on. It is a sturdy and easy to use tool ideal for remote areas with few resources.

The total cost of the components of the microscope is about 0.70 euros. Within that price are included the lens, a small LED to provide light, the paper template to be folded to create the housing of the microscope and a button cell battery.

In a recent study, the Stanford team has shown that its microscope can detect many neglected disease-causing agents. One is Leishmania donovani, which causes the most severe form of leishmaniasis. This disease threatens 350 million people worldwide, the vast majority in developing countries and in areas where there are not sophisticated methods of diagnosis like we enjoy in the West. If not diagnosed and treated early, the most serious variant of this disease will end up killing 100% of those infected. 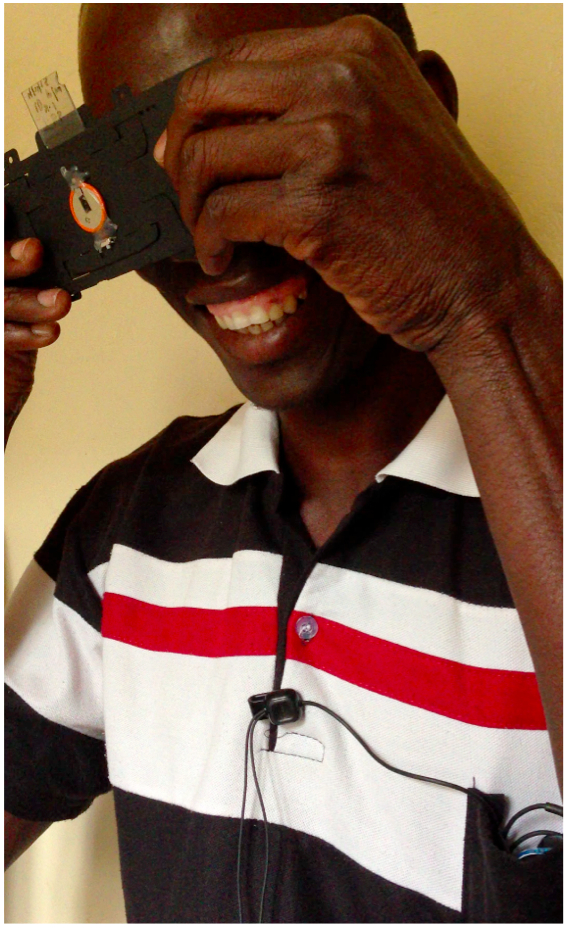 The idea is to make versions of the microscope for each disease. Its creators have also shown that the lens, which costs less than half a dollar, is sufficient to detect other parasites and pathogens such as Giardia lamblia, Escherichia coli or Trypanosoma cruzi, the parasite that causes Chagas disease, another neglected tropical disease that affects about seven million people, mostly in Latin America.

“We have between 10 and 15 illnesses in the spotlight, all very common in developing countries and in which the microscope plays an important role,” Prakash explained in an email.

The team has already tested the microscope in several developing countries such as Kenya, India and Uganda and next week will travel to Ghana to test the microscope on samples of schistosomiasis, a parasitic disease. The idea seems so good that the Bill and Melinda Gates Foundation awarded it a grant, which was partly used to finance the testing of the Foldscope in the field.

But the potential of the Foldscope does not end there. The Stanford team notes that this is a great tool for education. The team has started a campaign to recruit 10,000 volunteers to test the microscope, seek out its defects and do small research projects with it. The team has received requests of all types, from a girl who wants to look at a bee under the microscope to find out what is killing them, to using the device in an awareness campaign on the importance of pasteurizing milk in Mongolia. What better way to generate curiosity and interest in the world around us than to put a microscope in the pocket of every person?

“The most amazing thing about this project has been the reaction of the people,” says Prakash in an email. “In society there is a hunger for knowledge gained through our own hands,” he says, adding that “when you look at the amount of energy and passion in the world you realize that solutions are possible provided that people are included as part of the solution.”

"If You're Going to Live 80 Years, You May Have a 30% Chance of Developing Alzheimer's"