Holography: More Useful in Real Life than in Science Fiction 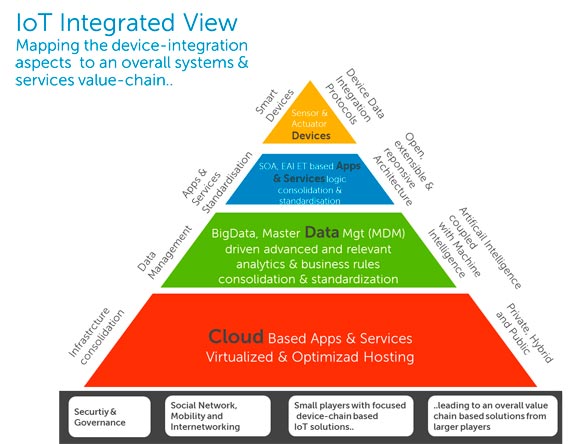 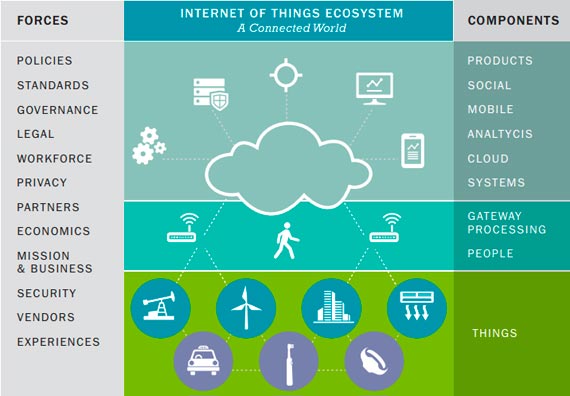 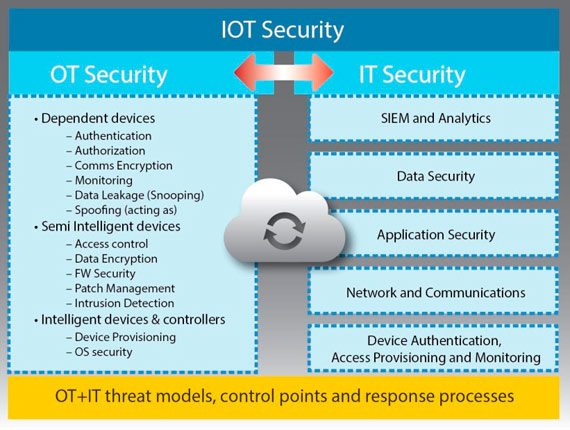