What can a Smartwatch do for your Health?

How 5G Promises to Change the World

The 8 Most Brilliant Fictional Scientist we Love (5/8) 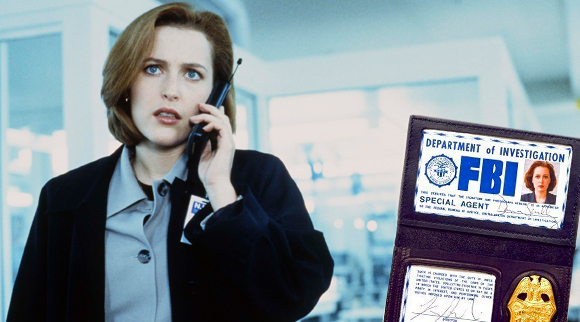 While we remember agent Scully performing autopsies within the unsolved FBI cases (she studied medicine at Stanford), her original vocation was physics. Dana Scully’s thesis was actually called “Einstein’s Twins Paradox of Einstein: A New Interpretation“.

Who she reminds us of

The role of Scully, a very religious scientist, reminds us of Georges Lemaître: the priest who “invented” the Big Bang. At age 32, Lemaître published his first study in which he described a universe that was expanding and provided the first calculations of the speed of this expansion. Later, he even proposed that the universe emerged from a tiny dot, a “primitive atom” or “cosmic egg” that exploded at the time of the “creation” of the universe.

Like Lemaître, Scully is a devoted Catholic and a believer but always takes into consideration objective and scientifically observable data and facts; even though some may contradict their faith (the creation of the universe, for example).

One of her quotes

“As much as I have my faith, Father, I am a scientist; trained to weigh evidence. But science only teaches us how… not why.”

The 8 most Brilliant Fictional Scientist we Love (6/8)