Reinventing the Cities of the Future

The 8 most Brilliant Fictional Scientist we Love (6/8) 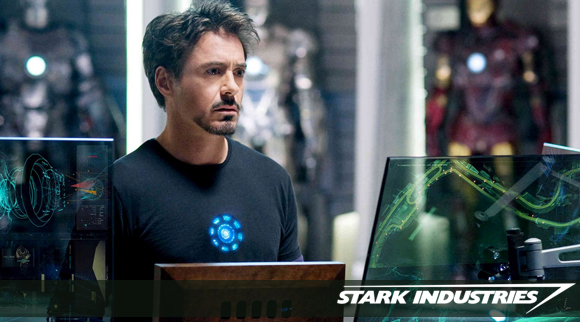 Child prodigy (and genetically modified for the good of the human kind), Anthony “Tony” Stark attended MIT  at age 15 and got his Masters in physics and engineering at age 20. At 21 and after an unfortunate accident, he inherited Stark Industries; company that he managed to turn into one of the largest weapons and ammo suppliers of the American government.

His knowledge and skills allowed him to develop technologies that are still fiction nowadays (but we’re getting there) as prosthetic armored suits (IronMan), ultra-advanced artificial intelligence (HELEN and JARVIS) or even flying aircraft carriers.

With an estimated wealth of 13 billion, inventor and investor Elon Musk is a real-life Tony Stark. Founder of Paypal and Tesla Motors, Musk is also SpaceX‘s CEO and CTO,  a private aerospace manufacturer and space transport services company which already built and launched the Falcon 1 and Falcon 9 rockets.

When he’s not putting Dragon spacecrafts in orbit, Musk also thinks about developing trains that are faster and greener than 737s  in order to offer society new ways cheap and green transportation systems (Hyperloop).

One of his quotes

“Iron Man. That’s kind of catchy. It’s got a nice ring to it. I mean it’s not technically accurate. The suit’s a gold titanium alloy, but it’s kind of provocative, the imagery anyway…”

The 8 most Brilliant Fictional Scientist we Love (7/8)