Drones That Kill on Their Own: Will Artificial Intelligence Reach the Battlefield?

Searching for Signals of Alien Life 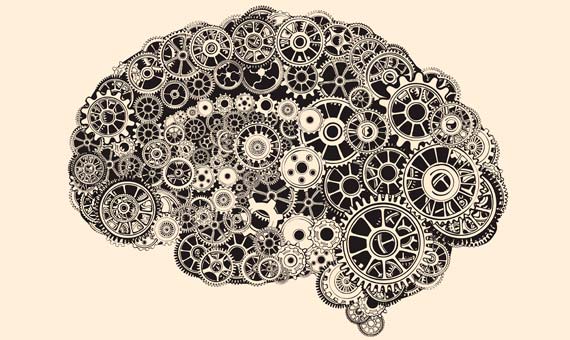 We have known that Alzheimer’s exists for the last 109 years. In March 2015 the First WHO Ministerial Conference on Global Action Against Dementia took place in Geneva. Why has Alzheimer’s become a priority for the World Health Organization? The figures speak for themselves:

Jesús Ávila, OpenMind author and research professor at CSIC in the Severo Ochoa Center of Molecular Biology, noted in an interview for OpenMind the difficulty in diagnosing this disease: “the big problem is that it has been a silent disease. When it’s diagnosed, it’s already too late.” Therefore, prevention plays a crucial role in the fight against this disease, which is an increasingly important social problem, as life expectancy increases and the population ages. Healthy eating habits, exercise and keeping the brain active are some recommendations to prevent its occurrence.

The person with the disease is not the only one affected in the fight against Alzheimer’s. Families and people around them are the secondary victims of this disease. The pain is not the same, but the difficulties to face are equally enormous. Often, family and friends are surprised by the forgetfulness and become improvised caregivers and therapists. It isn’t easy living with Alzheimer’s and so it’s necessary to help understand this disease.

Society will also have to look out for these patients. According to WHO, in 2010 it was estimated that the cost of fighting global dementia was $607 billion per year; this figure is growing faster than the prevalence of the disease (percentage of people affected). It’s becoming increasingly expensive to deal with people with Alzheimer’s and there are increasingly more patients of the disease.

Due to the broad impact of this disease, it’s essential to provide visibility and make it a social issue. Some cinematic attempts at putting a face to Alzheimer’s are celebrated. The Notebook (2004) and Still Alice (2014) are some of the most famous movies that have tackled the more romantic side of memory loss. However, the media interest in this disease goes beyond drama and spans multiple scientific aspects, as in the case of the HBO multi-platform series “The Alzheimer’s Project”, which provides a comprehensive view of the problem of Alzheimer’s in American society and also explores the different avenues of research that are currently being developed, as well as the essential role of families in the process.