The Oldest Pharaonic Works of Humanity

Although today they are the best known, Stonehenge was not the first great megalithic shrine, nor were the Egyptian pyramids the first temples of pharaonic proportions. This is borne out by recent monumental archaeological finds, which place the oldest large human ritual sites two thousand years earlier than previously thought, and which have uncovered other necropolises that rival the earliest Egyptian pyramids in terms of antiquity.

Some 7,000 years ago, in the territory now occupied by modern-day Saudi Arabia, large groups of herders from different communities organised and joined forces to create thousands of monumental constructions throughout the region. The remains that have been found within them suggest that they served as shrines where people performed rituals and sacrificed animals as offerings to their gods. These constructions, known as mustatils (which means “rectangle” in Arabic), were discovered in the 1970s, but it is only recently that their function as imposing monuments from a Neolithic cattle cult common to all the inhabitants of the region has been unravelled.

Erected around 5000 BC—2,000 years before Stonehenge or the earliest Egyptian pyramids—mustatils were built from large sandstone blocks on high ground. They have a common and characteristic configuration: a sort of elongated corridor or courtyard culminating in a square at the higher end and containing a series of chambers, in many of which are found vertically arranged stones. It is within these central chambers that numerous remains of domestic animals have been identified. The absence of other evidence suggesting that it was a settlement or that the remains of meals were deposited there has led researchers to conclude that these were ritual sites where herdsmen honoured their gods with their most precious commodity—their animals—as a sign of gratitude or submission.

The exterior wall of this monumental temple is made up of vertical or horizontal walls connecting two points and where the number inside some cells indicates how many of its sides are walled up. The outline of the wall must be continuous and closed and its walls cannot touch or be cut at any point. 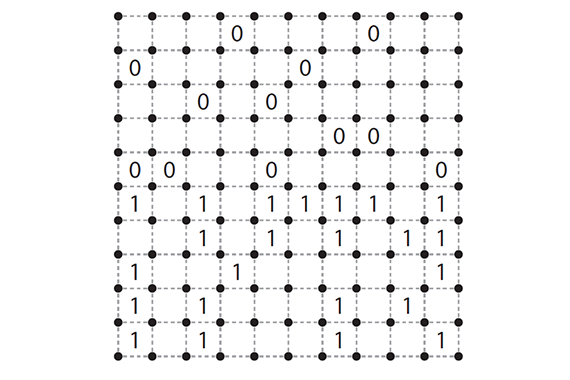 From the oldest war memorials…

In the world of megalithic monuments, the discovery of the mustatils is not the only surprise that archaeological research has recently uncovered. Around 2600 BC, while the Egyptians were erecting their first pyramid (the Step Pyramid of Djoser), the inhabitants of Mesopotamia, in present-day Syria, were building another monumental structure of identical shape around which hundreds of warriors were buried alongside their weapons and mounts. This necropolis is now considered to be the oldest known war memorial.

The White Monument, so called because it was coated in a chalky material called gypsum, was built in three successive stages: a first phase in which an imposing smooth mound was created; a second phase in which a collection of smaller conical mounds were erected on top of it as tombs or mausoleums of prominent warriors; and finally a third phase in which stepped platforms were built on the slopes of the mound, which contained the remains of humans and also donkey-like animals.

Although this imposing structure was first discovered and examined in the 1980s, the construction of the Tishrin Dam on the Euphrates River, which submerged the area in 1999, has led to a new analysis of the skeletal remains buried in the earthen platforms, which has now identified its function as a mausoleum for fallen warriors.

Here’s a more complicated puzzle than the previous one, with the same rules. 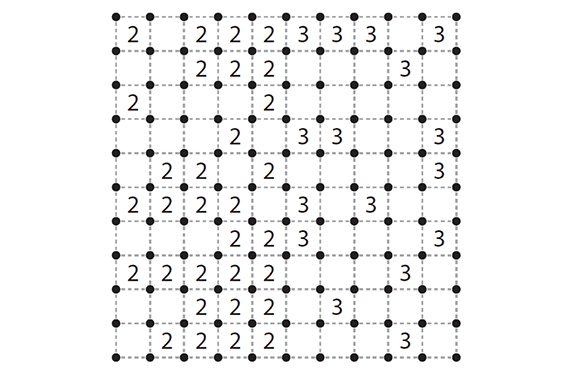 Almost at the same time as the previous two discoveries were announced, researchers reported the (re)discovery of the oldest planetarium and observatory of the cosmos, erected around 1500 BC by the Hittite empire in present-day Turkey.

The so-called Yazilikaya Sanctuary is a huge open-air space, carved out of the rock and consisting of two large chambers decorated with relief carvings on the walls. Although it had been examined and studied before, it was not clear what purpose it had been built for beyond being considered the main centre of Hittite worship. The most widely accepted hypothesis was that it was a mausoleum for its kings. However, a new reinterpretation of the images suggests that it was in fact an observatory or planetarium representing the vision of the universe held by its builders.

But whatever its real purpose, the Yazilikaya Sanctuary—like the White Monument or the mustatils—is an astonishing demonstration of a need that humans have had from the very moment they began to organise themselves into societies: to erect imposing monuments to honour their dead or to worship their gods. And this ancestral custom continues to reveal more and more details to help us understand what the first civilisations in history were like. 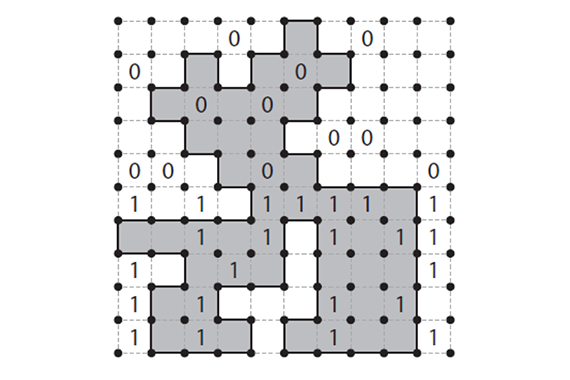 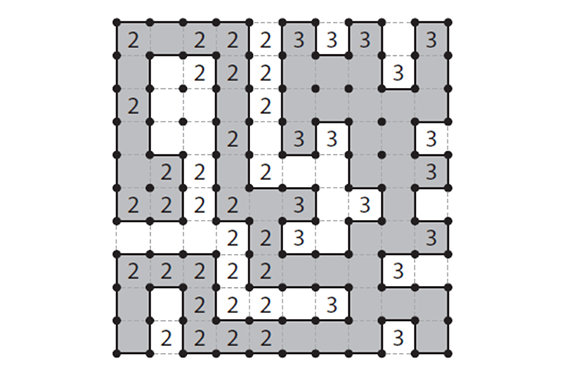 Laughing Gas, an Assault on the Climate That Is No Joke