Can We Save the Koalas from Extinction?

The Economy of Inequality

Art in the Middle Ages: Beyond the Religious Scenes

When one thinks about paintings from the fifteenth century, what normally come to mind are religious images, virgins and biblical scenes. But not all art during the late Middle Ages in Europe was like this. Recent studies have revealed another type of decoration in the most private areas of religious buildings, in the mansions of wealthy families and even in the homes of the archbishops of the time. In France, an important example of this type of art has just been discovered.

Last year, in a house about to be demolished near Beziers, a team of historians found a collection of frescoes from the fifteenth century behind the false ceilings of the building. When the works of art were seen among the rubble, the town council stopped the demolition to allow historians to reveal the mystery of the paintings.

In recent years, similar things had happened in other French cities. For example, in the Languedoc-Roussillon region, bordering south Catalonia, numerous frescoes were discovered, this time behind a layer of white paint that had been painted in the eighteenth century. But why would the owners of the property cover over such spectacular works of art? 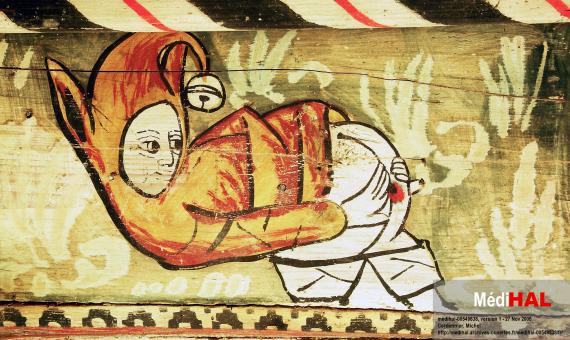 Part of the explanation lies in the frescoes of the Capestang Castle. There, one may see paintings of horned demons or jesters shamelessly on display. The images are mixed with others of a religious significance. Others show scenes of everyday life. 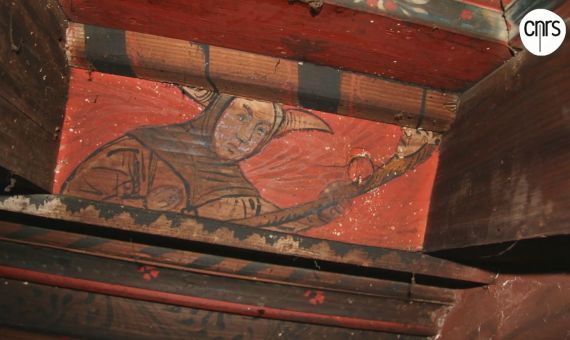 “These images were judged to be an expression of popular art unworthy of consideration,” explained the historian Pierre-Olivier Dittmar in the Journal of the National Research Council of France, which has reported the discovery of the new unique frescoes. This is why they were covered. 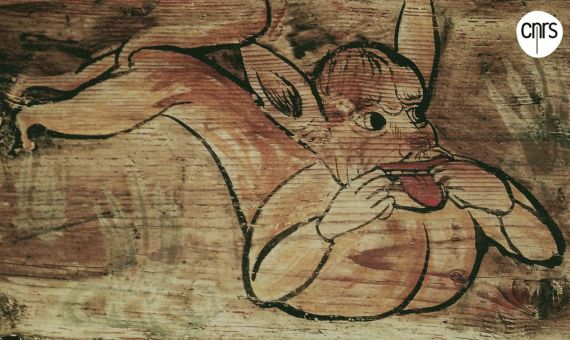 4. Another fresco at the home of the archbishop

The mundane content of some images is even more surprising because the owner of Capestang was none other than the Archbishop of Narbonne himself. And yet his house was decorated with scenes of courtly love, evocations of wealth, and also the said jester performing obscene gestures. 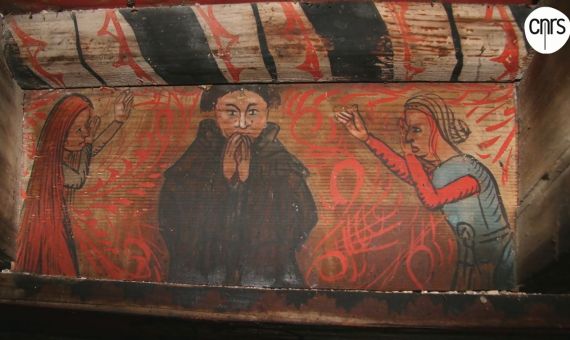 However this is not the only case of licentious paintings in religious settings. For example, in a presbytery of Lagrasse, there are frescoes depicting monks in brothels, like regular clients. Were they moralizing images? Was it just for the hidden pleasure of having licentious pictures in the private parts of the building? For now it remains a mystery. 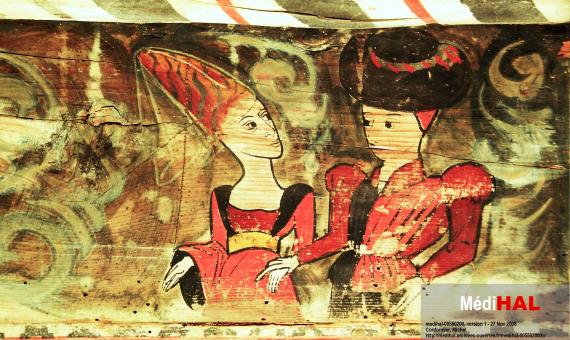 Much of the painting of this period is religious-themed, which is why they are so important. They provide, say historians, new data on the daily life of that time and the tastes of the emerging bourgeoisie to decorate their luxurious mansions. In fact, in several of the panels can be found portraits of richly dressed couples. 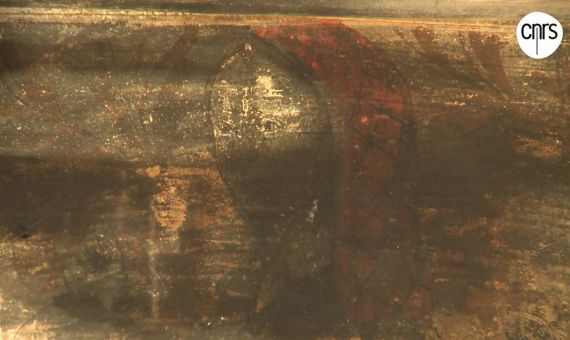 7. State of conservation of the frescoes found in Puisserguier, near Beziers

Many of the frescoes have had to be rehabilitated. In the case of the house near Béziers, they were covered by centuries of dust and neglect and in other cases buried under layers and layers of paint. 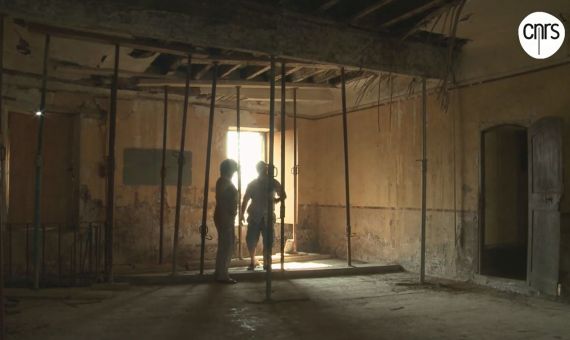 8. The house of Puisserguier where the frescoes were found.

We Recommend "To Save Everything, Click Here", by Evgeny Morozov

Start Art in the Middle Ages: Beyond the Religious Scenes