The Disruptive Power of Solar Storms and Their Economic Impact

What’s Happening in the Arctic Affects Us All

We are always hearing about fraud and corruption in the media, and about what could or should have been done to prevent it. Phrases such as “if the company is audited” and “we will hold an audit to investigate” are common, but they expect auditing to achieve results that are not within its scope.

These figures reveal that auditing is not an effective tool in the fight against fraud, but most companies use it as if it were. 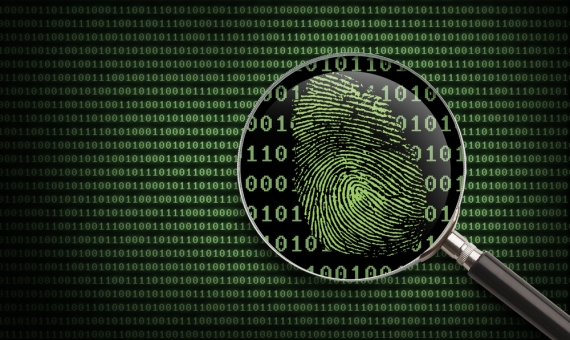 Auditing is not designed to detect fraud. Its purpose is clearly and concisely defined as being to check and verify whether the financial statements “give a true and fair view of the equity and financial situation […]” of a company, as established in the Audit Act.

The alternative to auditing is specialist forensic teams. These teams consist of economists, lawyers and IT specialists who have been specially trained and use tools designed to investigate and prevent all forms of fraud and corruption.

The work of forensic teams -collecting evidence of the fraud committed- is very different to that of auditors. The tools and procedures used by forensic teams include:

Finally, forensic teams provide confidentiality in the investigation process, manage internal communications and are independent of every level of the organization.

In summary, if we are seeking to identify whether fraud has taken place, we need to use forensic specialists, using suitable resources to ensure that the investigation is successful.

Business
Compliance: Can We Prevent Corruption Within the Company?