"If You're Going to Live 80 Years, You May Have a 30% Chance of Developing Alzheimer's"

The Extraordinary Story of Alan Turing

Ten Ways to Learn More about Einstein and General Relativity

The biographies that deal with the figure of Albert Einstein number in the dozens, but the exhaustive biographical portrait prepared by British author Ronald William Clark in 1971 is the essential reference for understanding the figure of the German genius. The work examines the life of Einstein, revealing both its human aspects as well as his scientific contributions, at a level accessible to any reader without scientific background. With an abundant use of bibliographic resources listed in the final 75 pages, the biography written by Clark has served as a starting point for other later works. 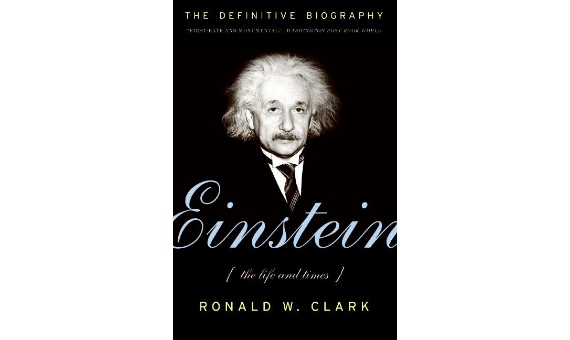 The beginning of the 1980s saw the birth at Caltech (California) of the Einstein Papers Project initiative, dedicated to collecting and publishing all the written material of Albert Einstein that has been preserved. The project involves the Hebrew University of Jerusalem, to which Einstein bequeathed all his literary production, and Princeton University, which was his professional home in the United States until his death and whose publishing house publishes the anthology of his works. Currently, The Einstein Archives Online database contains more than 80,000 manuscripts and letters, with about 2,000 digitized documents.

3. Subtle Is the Lord: The Science and the Life of Albert Einstein, Abraham Pais (Oxford University Press, 1982) (BOOK)

The physicist and historian Abraham Pais enjoyed a huge advantage when writing what many consider the definitive scientific biography of Albert Einstein. Born in the Netherlands, Pais emigrated to the United States and, from 1947, held a post at the same Princeton Institute where the theory of relativity’s author worked until his death in 1955. The biography of Pais focuses on the thinking and the work of Einstein and is the fundamental reference for those wishing to dig deeper into the scientific and philosophical aspects. In 1994, Pais published a sequel: Einstein Lived Here (Clarendon Press/Oxford University Press). 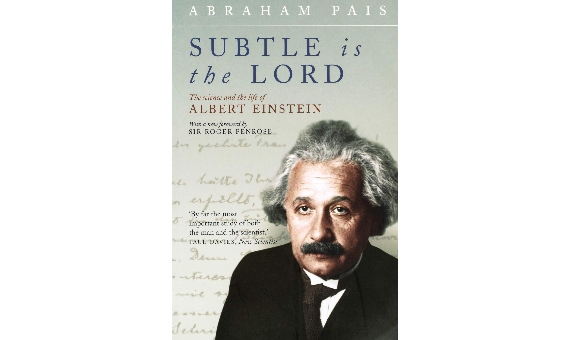 Since 2004, the Max Planck Institute for Gravitational Physics, which bears the name of Albert Einstein, has maintained this extensive website about the German physicist and his work, aimed at a general public interested in learning about the man and understanding his work. Currently, Einstein Online collects hundreds of web pages in which experts from other institutions around the world have collaborated. The site also includes links to other valuable content on the Internet, reading lists, a complete dictionary and special sections devoted to explaining simply each of Einstein’s great contributions to science.

The biography of Einstein written in 2007 by the former managing editor of Time magazine Walter Isaacson is the first one to arrive after the publication of the German physicist’s files at Princeton University and at the Hebrew University of Jerusalem, and thus the book incorporates details about his life and his work absent in previous biographies. The publication shifts the focus towards Einstein as a figure of his time and as a social thinker and politician, introducing just the right doses of science to be of interest to the general reader. The biography of Isaacson has been praised as one of the most complete, alongside that of Clark, from which it draws to a large extent. 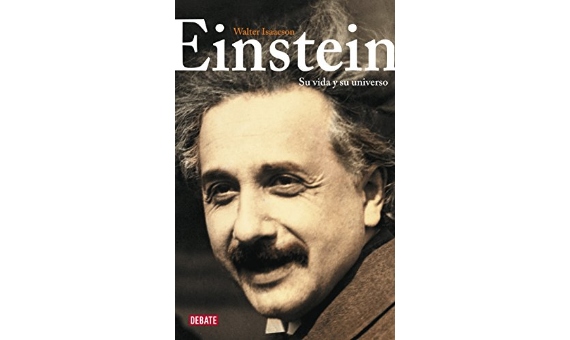 In 1996, the BBC and the successful NOVA science series from PBS (the American public television station) teamed up to produce this documentary about the life and work of Einstein, divided into two parts. The first part extends from Einstein’s birth to his so-called “miracle year”, 1905, when he published his research on special relativity. The second part covers the rest of his life with special attention paid to his work on general relativity, which is explained through easy-to-understand diagrams and animations. An actor gives life to a mature Einstein who reviews some of his thoughts and experiences in the first person.

Originally published in 2005 in German, the biography of Einstein written by author and biochemist Jürgen Neffe has been translated into several languages, including English. Among the multitude of biographical portraits of the German physicist that have reached the market, the work of Neffe has based its critical and commercial success on a thematic rather than a chronological focus, centred on general relativity. The story begins on November 7, 1919, the day on which the London newspaper The Times published the news of the first demonstration of the theory. That fact, recounts Neffe, transformed the already-recognized scientist into a popular icon. 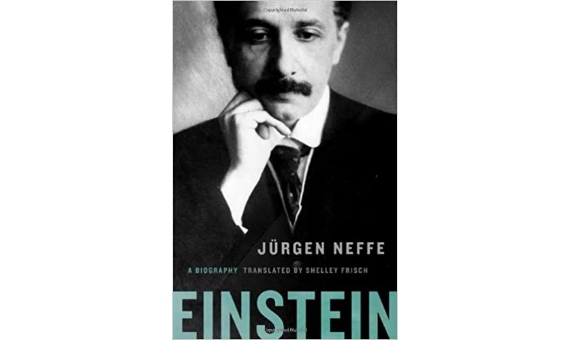 This 2008 documentary from the History Channel synthesizes in 90 minutes the professional and personal trajectory of the most popular physicist of the twentieth century. The story of Einstein’s life, profusely illustrated with photographic and video material, is interspersed with comments from scientists, biographers and historians to provide a complete picture of the character of the genius without avoiding the more lurid aspects of his life. The program emphasizes his firm moral commitment in favour of peace in a world convulsed by revolutions and wars, but does not hide his lack of attention to his family environment.

Many books have been published that explain relativity to a non-specialist reader, including, of course, the book written by Einstein himself, Relativity: The Special and the General Theory, a work reprinted over the decades throughout the world. But among the current science popularisers that explain the theories of Einstein and explore their impact on modern science, the physicist and writer Brian Greene stands out for his ability to convey complex concepts in an accessible way without diminishing the scientific rigor.

On May 29, 1919, a British expedition led by astronomer Arthur Eddington photographed a solar eclipse from the island of Principe, off the coast of Equatorial Guinea. Those images showed that the light from the stars was curved due to the mass of the Sun, proving for the first time that Einstein’s theory of relativity was correct. The event serves as the central storyline in this dramatic production from Company Television Productions and HBO for the BBC, released in 2008 and featuring Andy Serkis (Gollum in The Lord of the Rings saga) playing the role of Albert Einstein.

The Legend of Jabir Ibn Hayyan, the Great Alchemist of the Islamic World