The Triumphs and Failures of Technology in 2019

Magellan, Elcano and the Ordeal of the First Circumnavigation of the Earth

Why is Autumn Yellow in Europe and Red in North America?

On May 24th 2015, Nobel prize winner and game theory expert John Forbes Nash passed away at age 86.  His tragic death had an outstanding media impact for 2 reasons: First, because of the dramatic circumstances of his death, and second, thanks to his mainstream notoriety acquired through the movie “A Beautiful Mind” that portrayed part of his life and his fight against mental-health challenges. 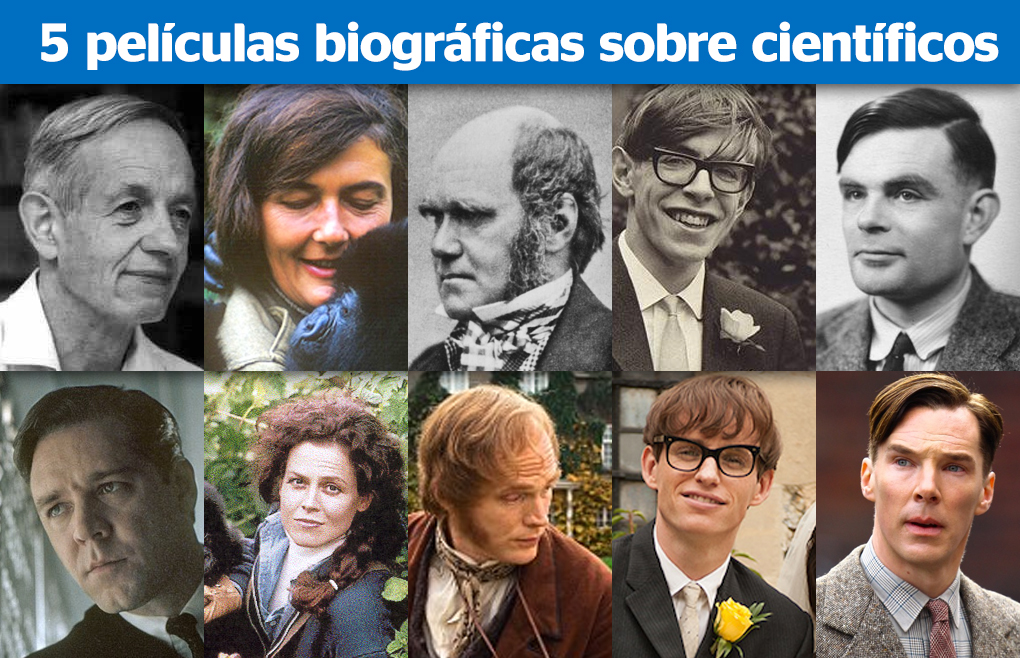 Sigourney Weaver plays the part of zoologist and ethologist Dian Fossey who dedicated her life to studying gorillas in the Virunga mountains (Rwanda). She also lead projects for the protection and conservation of primates. (IMDB).

Creation tells the inner struggle experienced by naturalist Charles Darwin when he was about to publish “On The Origin of Species“, a piece that denied the creation of the universe by God; a conflict between his scientific vocation and his love for his very religious wife. (IMDB) .

Eddie Redmayne (Academy Award for Best Actor for his performance in this movie) plays the world-renown theoretical physicist and A Brief Story of Time author Stephen Hawking. The Theory of Everything deals with Hawking’s diagnosis of motor neuron disease, and his success in the field of physics (IMDB).

Do you know any other biopics about scientists that you could recommend?

What can a Smartwatch do for your Health?