The Hero of Soyuz 1, Between Myth and Reality

The US President Who was a Pioneer in Science

Intellectual priorities have changed considerably in recent centuries. What is popular today is the cult of scientific truths and science. It is natural that this is the case because the technological progress made by man over the past two centuries has been overwhelming. Science has made it possible for us to have a quality of life that past generations never even dreamed of. It seems important to stress that, despite everything, science often does not get to the bottom of things, to understand and explain the ultimate causes of the phenomena we observe. However, we have faith in science. Some examples are enough to clarify this point. 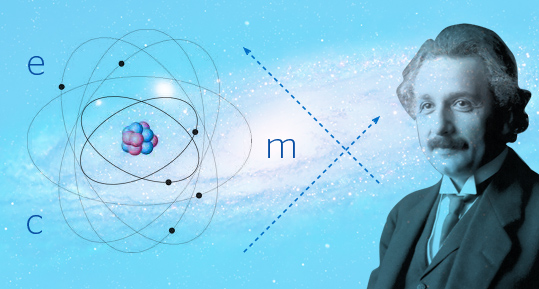 The conclusion we can draw from these examples is that in analyzing any situation, especially if it is new, or in studying any problem, we must adopt a broad outlook and maintain as much intellectual flexibility as possible not to get carried away by appearances or first sight. Sometimes the first impulse can lead us in the wrong direction.