Welcome to the Future

Faraday and the Electromagnetic Theory of Light

Blue is the Strangest Colour

The Technology Coming in 2015: a Realistic Analysis

In the 2015 of “Back to the Future II” there were flying cars and auto-drying clothes, and now that the future of 2015 has arrived and it is real, the year has started with a technology fair (the Consumer Electronics Show (CES) in Las Vegas), packed with inventions as characteristic of this science fiction film as the cartoon “The Jetsons”. The manufacturers try to entice consumers with smart bracelets, robots, giant curved TVs, drones, appliances controlled from the office, or food printers. Given this string of futuristic gadgets, “Ventana al Conocimiento” (Knowledge Window) offers a realistic analysis of those technologies setting the trend in 2015 and that will provide new tools for the general public.

Is this the year of the wearables?

“Wearable technology”: smart clothes and accessories such as bracelets and watches are the great hope of technological firms for conquering new markets beyond the smartphone. At the recent CES 2015, a multitude of smartwatch models were unveiled, all seeking their niche by offering a more comfortable and healthy life. They are presented as the ideal complement for doing sports, monitoring health or sleep, paying more quickly in shops, or simply having a more active daily life.

With these good intentions, no manufacturer has yet managed to capture the public imagination with smartwatch technology. Every year more and more watch innovations are presented, but they are still seen as products just for geeks. Why might 2015 be different? First, the French company Withings has introduced an innovation that doesn’t seem like one. From the outside it is a conventional watch, while on the inside it carries sensors that monitor activity, sports and sleep. It keeps the correct time by itself, automatically communicates with your smartphone and, like a typical watch, you don’t have to recharge it, though it will require a batter change every 8 months. This new smartwatch proposal, based on simplicity and elegance, won over the tech enthusiasts at CES 2015 and goes on sale in late January at affordable prices. 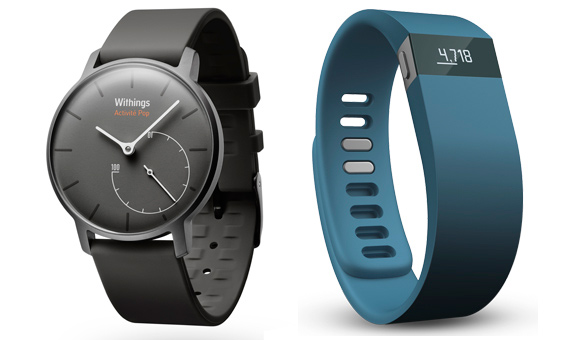 One watch to rule them all

The other smartwatch vision is much more ambitious: a device that is also a GPS navigator, an MP3 player, a calendar and which also includes numerous apps to communicate with the smartphone and with all different types of sensors present in homes or shops. So far these devices have failed because their drawbacks (one more device to carry around and recharge every day and which is neither comfortable, nor cheap, nor attractive) have prevailed over their advantages. Is it really necessary to receive emails and Whatsapp messages on our wrists?

Apple is working hard on this line of “total smartwatch”, and this could change everything. The whole technology industry is crossing its collective fingers ahead of the spring release of the Apple Watch. Even its rivals want it to be successful as that will mean that the Apple giant will have once again opened up a new market that will eventually be shared amongst all, as happened with the iPad (2010) and the iPhone (2007), which introduced tablets and smartphones to the general public. To their credit, Apple has extensive experience in designing revolutionary products, combining an attractive design with a simple user interface and an ability to connect emotionally with the consumer. 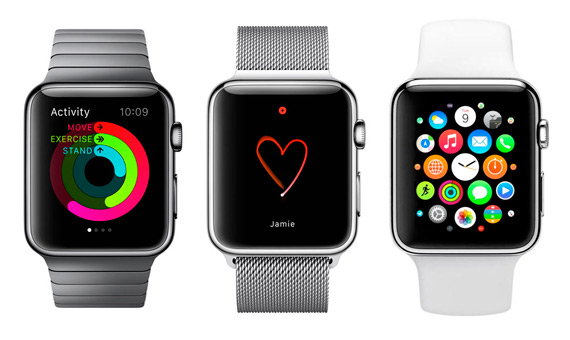 But this formula is not a guarantee of eternal success. A failure by Apple will affect the entire tech industry and the smartwatch could follow a similar trajectory to Google Glasses, which have not progressed beyond being an eccentricity with interesting professional applications. The key, as always, is the arrival of the smartwatch killer app, an application that turns the device into something really useful and attractive to millions. In the case of the smartphone and the tablet, multiple killer apps arose which no one had imagined on the day of their release and that transformed them into revolutionary devices for communicating, working, playing or exploiting ones artistic vein.

What are users asking for?

Tech firms are struggling to find new markets to satisfy new needs. But if users have one demand above the rest, it is not for new gadgets (now that the smartphone has replaced the MP3 player, the camera and the GPS Navigator, among others.) What would make techno-addicts the happiest would be for the batteries of their mobile phones to last much longer so they wouldn’t have to recharge them every day, or even in the middle of the day. 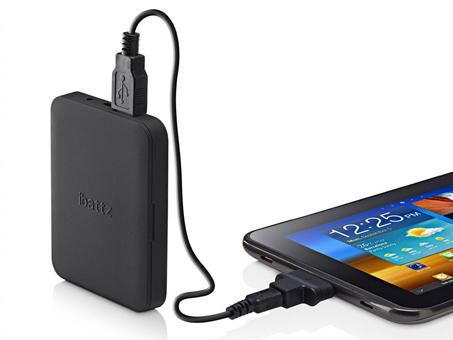 Laboratories around the world are investigating new technologies to increase the charge density of rechargeable batteries. But not even the most optimistic of them expect to see batteries released in 2015 that multiply the capacity of current ones. Thus manufacturers are working on another solution: selling phones with ultrafast recharging systems. Meanwhile, a gap has opened up for chicanery to surface. At CES 2015, an external battery was launched that promises to recharge an iPhone 6 in just 15 minutes. The news spread like wildfire, from blog to blog, until someone bothered to check it. An innovation like this is impossible without changing the battery and the phone’s circuits; the reality is that what is charged in 15 minutes is the external battery, which is still not bad. This lets you continue using the phone for hours if you can find a free outlet to recharge the external battery for a few minutes.

A different solution is wireless charging. Several manufacturers have introduced new systems that finally make it practical to recharge wirelessly, using radio frequencies or magnetic resonence. In both cases, multiple remote devices can be recharged simultaneously from a central device, which is a big improvement over previous inductive wireless charging. This would finally eliminate dependence on the wall plug.

Compared to the technological siren songs that announce the year of wearables, 3D printers, home automation and drones, for the ordinary user the big tech news at the start of 2015 is that there are two solutions (ultrafast charging and wireless charging) to their greatest technological drama: a mobile phone that runs out of battery in the middle of the day.

Ahmed Banafa
Start The Technology Coming in 2015: a Realistic Analysis