Big Data as a Service: the Next Big Thing?

Neurogenesis of the Planet and of Life

The 1st “Brilliant Minds” Conference, “El Ser Creativo”, (The Creative Being), is a dream come true thanks to the drive and determination of its founder, Joaquín Zulategui, and the great team around him. A unique event in Spain which brings together “the brightest minds” in different areas of expertise, to delve into the major issues that concern humanity with just 21 minutes per speech. A Conference that extends across the Atlantic under the name “The City of Ideas” through the thinker Andrés Roemer, and in its second edition has retained the dialectical and intellectual tension expected. 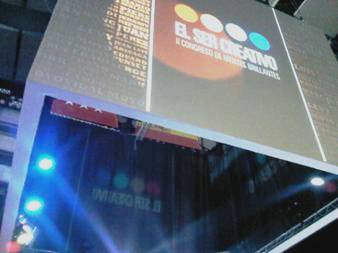 Manuel Campo Vidal, excellent moderator and host of “El Ser Creativo”, opened the inaugural session at 3.35 pm on the dot once he had overcome the nerves of the doors opening and receiving the participants, collaborators and guests.

The first scenario, not at all easy: addressing the challenges of human health in the future, the keys of which are located here and now with science at the head as the driving force for progress. 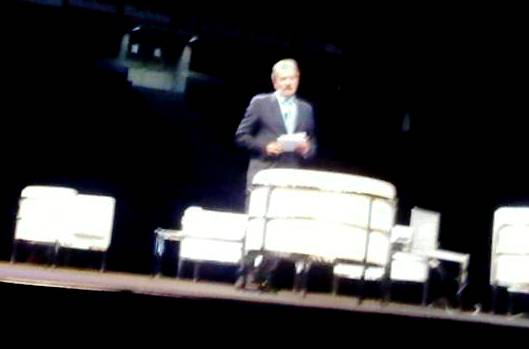 Witnesses and transmitters of the event, the mirror neurons of  “El Ser Creativo” various reflex points located in Spain and Europe from where you could watch the event live: Club Diario Levante in Valencia, Granada Science Park, Navarre Technology Park, CAC in Malaga, and Hub in Brussels.

Meme 1: whoever is not connected dies

Far from what one might think, AIDS continues to be a stigma for global health as it has managed to reach and spread everywhere. Although conquered technologically by science through the discovery of anti-retroviral drugs, it does not have a vaccine yet, as Dean Hamer, Manager of the Biochemistry Laboratory of the U.S. National Cancer Institute, notes during his 21-minute speech, “despite being a relatively new disease (1920), it has spread across the planet in a lethal way and is growing again in the U.S. and reaching very high rates in some parts of Africa. In addition, only 5% of patients are treated”.

One line of research developed by Dean Hamer’s team is to replicate a vaginal bacteria naturally produced by the body and modify it to create an anti-HIV protein, called cyanovirin-N. The result was that the bacterium was able to reduce the infection rate by 63%.

Hamer reminds us that we have “all kinds of molecules that can stop the virus, and the only thing missing is the will of the pharmaceutical industry” 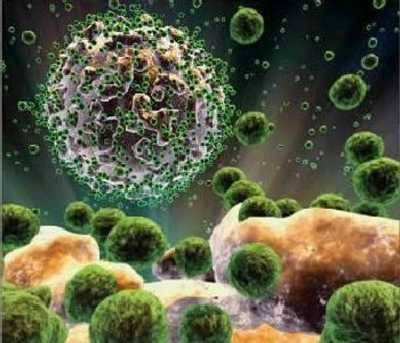 The search for solutions to diseases within our own body is also a research trend shared by José Manuel García Verdugo, Professor of Cell Biology at the University of Valencia and stem cell expert.

For over 150 years it was thought that our brain could not generate new neurons, and even though Ramón Cajal pointed it out at the time, it was not until 1962 when Altman discovered in experiments with mice that the brain was capable of producing new neurons: neurogenesis. In 1998 Eriksson published the first news that the mature human brain often changed neurons in at least one place: the hippocampus, which is an area important for memory and learning.

José Manuel García Verdugo and his team are now studying what kind of cells act as stem cells, how stem cells behave, and what language must be created to communicate with these cells and make new neurons be generated where it is needed, for example in the event of a heart attack. Only new neurons that connect with other neurons survive, which is a fact applicable to humans regarding their social environment.

García Verdugo provided a first insight in The Creative Being of the result of a study conducted by a team of researchers from the University of California: Early postnatal migration to BO (Bulbo Olfatorio). The discovery of new routes of migration of neurons from the lateral cerebral ventricles to the cerebral cortex in children aged from one week to three years old. A new cellular pathway that could serve to increase the number of neurons in regions strongly associated with cognitive tasks, emotional processes and perception of space, given the importance of neurogenesis in the BO. 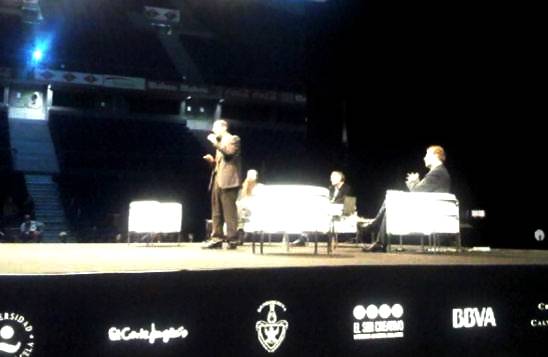 Another contribution that caught the attention of young people attending the event, was the revelation that alcohol and drugs have harmful effects on the brain, as their consumption kills new neurons affecting future learning ability; and although stem cells could continue to generate new ones, the process terminates by stopping and thus accelerating premature aging.

Someone who knows something about aging is Aubrey de Grey, one of the world’s most renowned gerontologists. De Grey connected the first few minutes of his speech with Dean Hamer’s, warning of the need to improve our immune system, and urging each of us and the scientific community to take responsibility for it: “if we want to live long we have to do something about the decline of the immune system, and medicine can help us but not by starting when we are geriatrics, but addressing aging from prevention”. 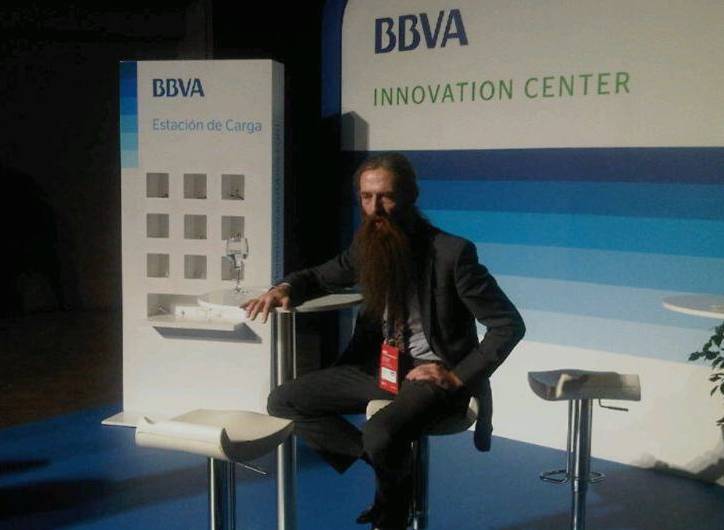 The change in approach moves to treating metabolism early to avoid the appearance of pathologies that cause damage. The body is a machine, like a car, and we should learn from them how important good maintenance is to extend life beyond its warranty period.

From the SESN Foundation where he is a researcher, Aubrey de Grey has been working on the use of genetic material of certain bacteria in the environment, to then introduce the identified genes into our bodies, and degrade the cells causing aging.

Shall we Talk about Climate Change?

OpenMind
Start Neurogenesis of the Planet and of Life