The b Side of Renewable Energy: Wind Farms

Julia Kristeva is an author, psychoanalyst, professor emeritus at the University of Paris Elle 7 – Diderot and a titular member of the Paris Psychoanalytical Society. A Doctor Honoris Causa of numerous universities in the United States, Canada and Europe, Commander of the Legion of Honor (2015), Commander of the Order of Merit (2011), first laureate, in December 2004, of the Holberg Prize, she was awarded the Hannah Arendt Prize in December 2006 and the Vaclav Havel Prize in 2008. She is the author of thirty works, among them: Revolution in Poetic Language, the trilogy of Female Genius: Hannah Arendt, Mélanie Klein and Colette and the story Thérèse, My Love. 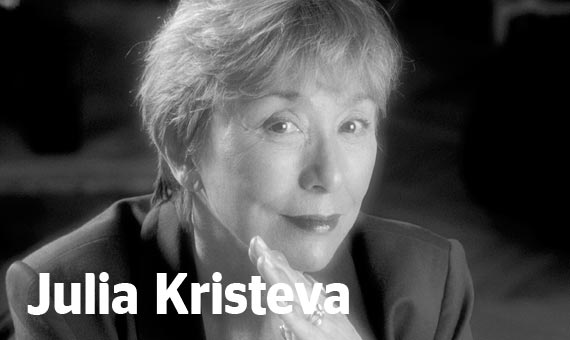 What does it mean to feel European? Does a European culture exist? This chapter will analyse the history, challenges and potential of the feeling behind this political entity defined by multilingualism, which, like a patient, is going through real depression, losing its image as a great power and finding itself mired in a deep financial, political and existential crisis. Having succumbed to the dogmas of identity to a criminal extent, the concept of a European “us” is emerging. Given this, Europe now faces a historical challenge: Will it be able to deal with the crisis of universal belief and build bridges between religions and cultures?