Insects: the Food of the Future?

The Future of International Relations: A Symbiotic Realism Theory

Patrik Wikström on the Digital Transformation of the Music Industry 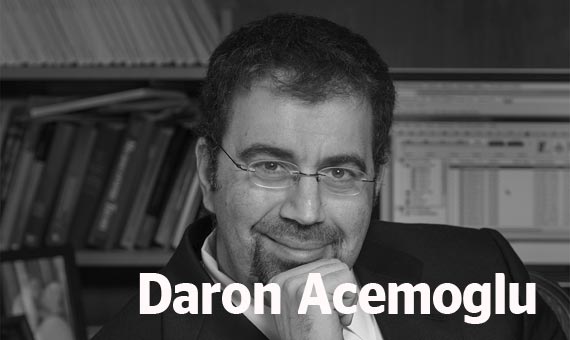 Murat Üçer serves as Global Source’s consultant in Turkey and is co-founder of Turkey Data Monitor, as well as a senior lecturer at Koç University. Formerly, he worked as an economist at the Institute of International Finance, Credit Suisse, and the IMF. He was an advisor to the Minister of Treasury at the Turkish Treasury in 2001 and the Governor of the Central Bank of Turkey in 1997. Mr. Üçer received his B.A. and Ph.D. in Economics from Boğazici University and Boston College. He has published several articles on the Turkish economy, including a book on the 2001 crisis in this country. 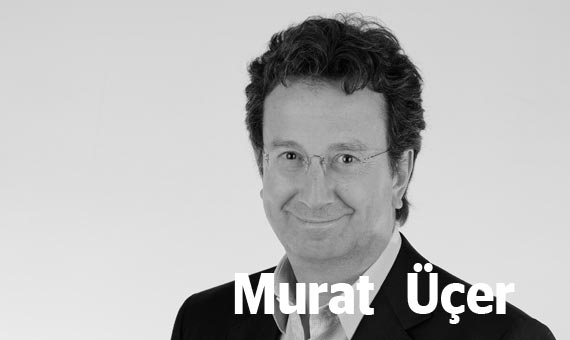 The Ups and Downs of Turkish Growth, 2002-2015: Political Dynamics, the European Union, and the Institutional Slide

In this chapter we document a change in the character and quality of Turkish economic growth, with a turning point around 2007. We link this change to the reversal in the nature of economic institutions. This institutional reversal, we argue, is a consequence of a turnaround in political factors. The first phase coincided with a deepening of the Turkish democracy under the prodding and guidance of the European Union. As Turkey-European Union relations collapsed and the removal of the checks against the dominance of the governing party, these political dynamics began to reverse and paved the way for the institutional slide.

Environment
The New Energy Scenarios After the COVID-19 Crisis
Environment
Ecology and environmentalism: From ancient Greece to environmental activism
Global Economy
Sustainable Eating for Peace and Against Climate Change