Orlando Figes is professor of history at Birkbeck College, University of London. He graduated from the University of Cambridge, where he was Professor of History and a fellow of Trinity College. He is a member of the Royal Society of Literature, a regular contributor to The New York Review of Books and the author of numerous books on the history of Russia, including A People’s Tragedy: The Russian Revolution, 1891-1924 —which won the Los Angeles Times award as well as many others—Natasha’s Dance: A Cultural History of Russia or The Whisperers: Private Life in Stalin’s Russia (2007). 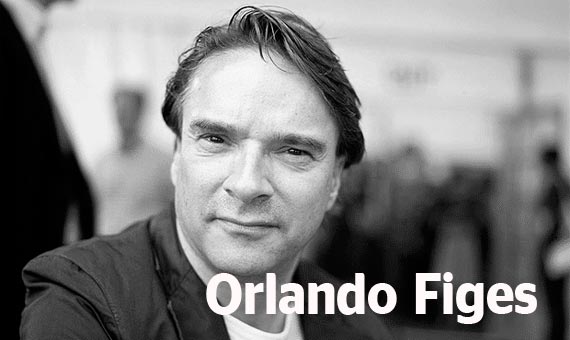 The Russians have always been uncertain about their place in Europe. That ambivalence is an important aspect of their cultural history and identity. Living on the margins of the continent, they have never been quite sure if their destiny is there. Are they of the West or of the East? Feelings of ambivalence and insecurity, of envy and resentment towards Europe, have long defined the Russian national consciousness—and they still do today.