When the Necktie Squeezes but Doesn’t Choke: The Pros and Cons of the Work Uniform

Peter A. Hall in OpenMind

Peter A. Hall is the Krupp Foundation Professor of European Studies at the Minda de Gunzburg Center for European Studies at Harvard University and a Centennial Professor at the London School of Economics.   He is the author of Governing the Economy and more than a hundred articles on European politics and comparative political economy.  His many edited works include Varieties of Capitalism (with David Soskice) and Social Resilience in the Neoliberal Era (with Michèle Lamont). 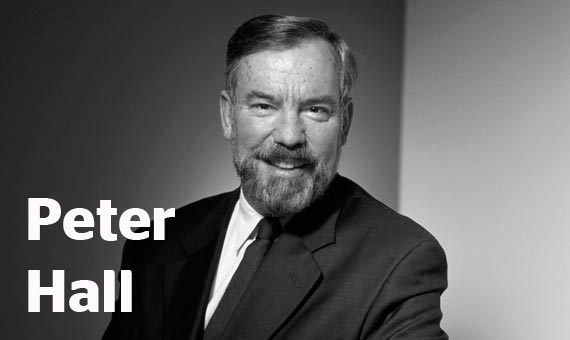 The Euro Crisis and the Future of European Integration

For decades, the European Union has been a vehicle for peace and prosperity in Europe but it is in trouble today. The response to the crisis has had negative economic and political effects. The decision to subsidize debt in return for austerity has stymied growth in southern Europe. Although European elites favor deeper integration, the response to the crisis has reduced popular support for it. A deeper fiscal union threatens to intensify technocracy. However, the Euro may endure without deeper union provided some institutional reforms are consolidated and economic growth can be revived in southern Europe.